Timo Werner returns to RB Leipzig two years after he left to join Chelsea; the 26-year-old has been unable to replicate the goalscoring form which prompted the Blues to activate his £45m release clause in June 2020; Werner wanted to return to his old club to get regular game time 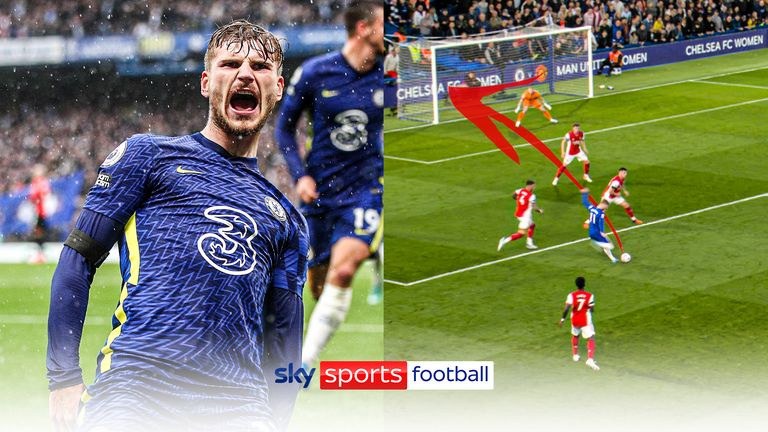 RB Leipzig have re-signed striker Timo Werner from Chelsea for £25.3m (€30m) plus bonuses on a four-year deal.

The 26-year-old returns to the Bundesliga side having left two years ago to join Chelsea after the Blues activated his £45m release clause.

But the German has been unable to replicate the goalscoring form at Stamford Bridge, where he scored 23 goals in 89 appearances in all competitions.

Werner has re-joined RB Leipzig, where he scored 95 goals in 159 games in all competitions, on a contract until 2026 and will wear the No 11 shirt.

He was initially set to return to the club on a season-long loan with an option to buy, but talks between the two clubs moved quickly, and an agreement was reached for the permanent transfer of the Germany international.

Werner wanted to return to his old club and get regular game time to secure a starting spot in Hansi Flick's Germany squad at the World Cup in November. 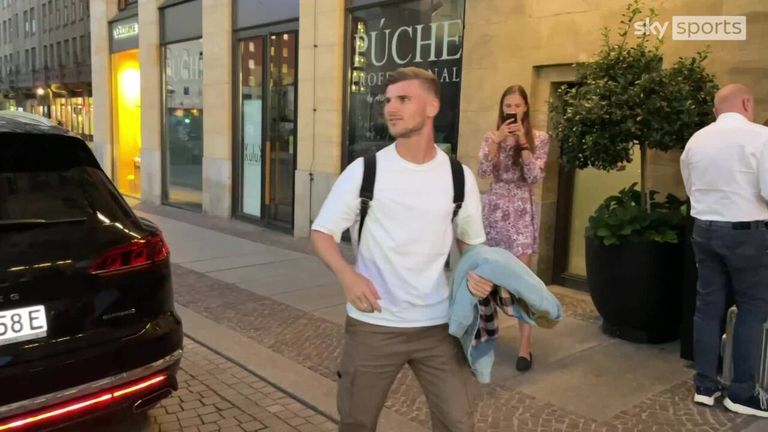 Chelsea striker Timo Werner was pictured in Germany on Monday evening ahead of completing a deal back to RB Leipzig from Chelsea.

His relationship with Chelsea boss Thomas Tuchel was also said to be an issue, although Tuchel was understood to be unwilling to let the forward leave.

Werner was not in the squad for Chelsea's opening victory of the season at Everton.

"I'm very happy to be able to play for RB Leipzig again. I had a great time here between 2016 and 2020, when we performed brilliantly as newcomers in the league.

"It was a dignified departure for me to leave the club as record goalscorer, but that's in the past now and I'm looking ahead, because both I and the club have developed in the past two years.

"I had two great years at Chelsea that I'm really grateful for and were crowned with the Champions League trophy. The experience to play abroad in a new league really helped me and my career.

"Now I'm looking forward to the new season with RB Leipzig and above all to meeting the Leipzig fans again, who mean a great deal to me.

"We want to achieve a lot and of course, I want to become the first Leipzig player to reach the 100-goal mark."

Leipzig technical director Christopher Vivell added: "Timo Werner is a fantastic striker who brings another dynamic to our attack thanks to his profile. His speed and finishing is fantastic; he'll bring our attacking game to another level and above all, make us even more unpredictable.

"Timo is a Germany international. He has a lot of experience on the international stage and knows RB Leipzig very well - he'll take on a leading role here. We have a brilliant level of variety and depth in our attack and a lot of quality going forward."

Timo Werner arrived in the Premier League with great expectations. His playing style was likened to Mohamed Salah and the forward immediately displayed his direct qualities but struggled to convert chances in front of goal.

The radar below compares Werner's per-90 statistics during his time at Chelsea with his final three league campaigns in Germany and reveals the only metric that notably changed was his strike-rate. 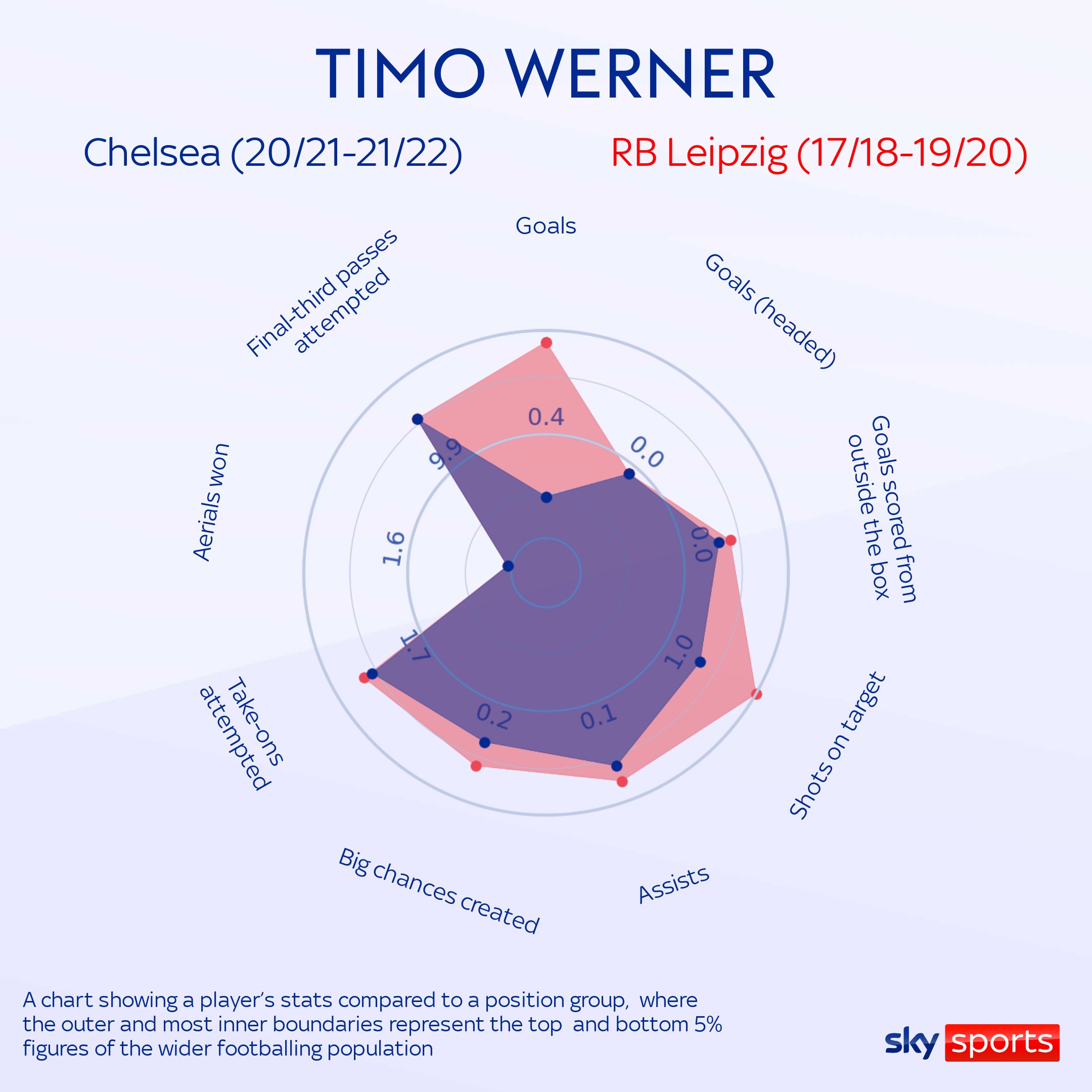 In terms of tangible numbers, Werner scored 10 goals in two Premier League seasons at Chelsea - but should have scored nearly twice that figure, according to expected goals (xG).

The scatter chart below shows how that ratio plays out in the context of the entire division, with Tottenham winger Heung-Min Son converting 40 goals from an xG figure of just 25.85.

In fact, Werner's xG differential - the difference between the number of goals he scored and his xG - ranks as the worst in the Premier League since his debut.

The shot map below plots all of his 124 shots for Chelsea in the Premier League, with points coloured in progressive red shades indicating easier chances to convert - revealing a raft of spurned chances in front of goal.

The 26-year-old was deployed in numerous positions across the firing line in an attempt to surface his underlying talent, but he failed to deliver while competing against a host of attacking options vying for starting berths.

It is hoped a return to Leipzig will enable the Germany international to rekindle his clinical returns, which proved devastating in the Bundesliga during four prolific seasons at the club before his £45m switch to London.