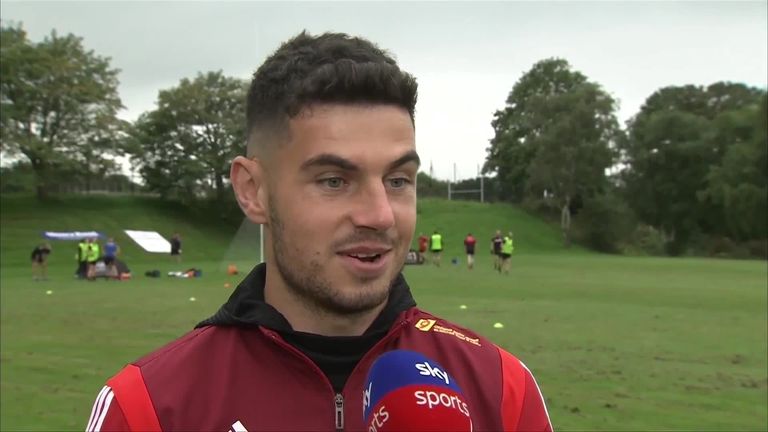 Premier League star John Egan is preparing for Chelsea away this weekend, but will also be tuning into the action at Croke Park.

On Sunday afternoon, Dublin will bid for an unprecedented five-in-a-row.

Many have come close to the feat, none closer than Kerry in 1982 when they were denied the Sam Maguire by a late Seamus Darby goal for Offaly.

The Kingdom's captain that day was John Egan Sr.

Egan's son, also John, didn't pursue a Gaelic football career but instead opted for soccer, in which he currently plays for Sheffield United and Republic of Ireland.

"This is probably the focal point of my childhood," he said of Gaelic football. "It was my main sport growing up, with having the father I did.

"He was a legend back home in this game, and played for one of the best teams ever."

While his main focus this weekend will be at Stamford Bridge where the Blades take on Chelsea, he'll have a close eye on affairs at Croke Park on Sunday afternoon.

"The Dubs are obviously going for the five in a row. In 1982, Kerry had the chance to win the five-in-a-row. My dad was captain that day. They were two points up and conceded a goal in the last kick of the game. I know that haunted him and it probably haunts me as well.

"That'd be the perfect weekend - we get the win in Chelsea and Kerry get the win in Dublin! I don't think I could ask for a better weekend than that."