Rock: "The best team ultimately will win the All-Ireland. There can't be any excuses for any team. It's a level playing field"

A Christmastime All-Ireland final will be a strange new world for the GAA.

While fans sit back and marvel at the novel nature of the 2020 season, the teams involved must knuckle down and negotiate the obstacles they are facing.

Battles will be fought on different frontiers, with softer ground and tricky conditions in store.

"We understand that it's a different year and a challenging year," said Dublin sharpshooter Dean Rock in an interview for McSport.

"I think everyone is just keen to play football. Ideally, the championship is [played on] hard ground, summer, lovely weather. But it's just one of those years that it's going to be different this year, and everyone has to get their head around and just get on with it really. There's no point wishing the ground was harder or the weather was better.

"It is what it's going to be, and the best team ultimately will win the All-Ireland. There can't be any excuses for any team. It's a level playing field.

"There's totally different variables in the winter with the conditions. But that's something we have to acclimatise to, and get used to. We're used to playing in the bad weather in Ireland, and we've experienced the National League when the weather wasn't too great either. So it's just something, it's a level playing field for everyone so let's see what happens." 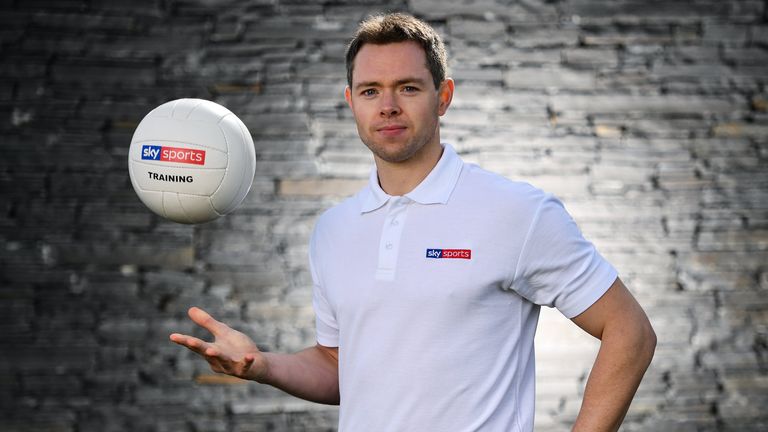 That's something we have to acclimatise to, and get used to.

Rock is braced for a new challenge

But after months of no action whatsoever, the 30-year-old cannot wait to return to action with his club Ballymun Kickhams before joining back up with Dessie Farrell's squad.

"You can't wait. You're jumping out of your skin," he continued.

"It will be great to be back playing football. Hopefully the weather will continue to pick up, and we'll have a good July, August and September - a good club championship, and get ready for an odd intercounty championship season in the [winter] weather."