Shane Lowry drops out of nine automatic qualifying places for Europe's Ryder Cup team after final round of BMW PGA Championship; Padraig Harrington later reveals Lowry as one of his three captain's picks for Whistling Straits along with Sergio Garcia and Ian Poulter 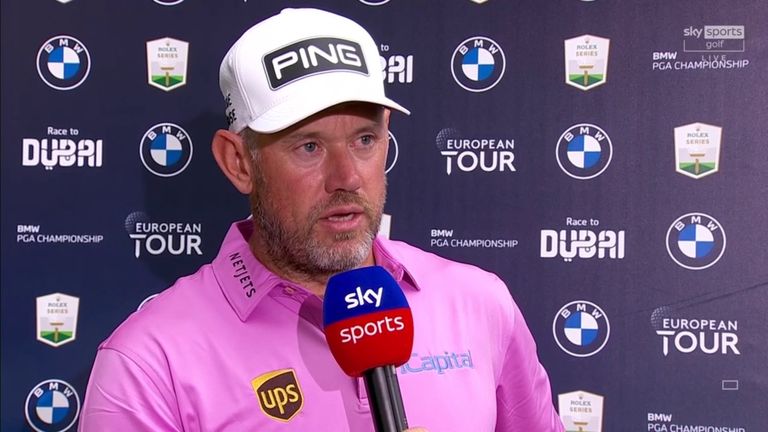 Lee Westwood, Matt Fitzpatrick and Bernd Wiesberger were confirmed as the final three automatic qualifiers for the European Ryder Cup team after the final round of the BMW PGA Championship.

The trio secured their flights to Whistling Straits for the showdown with the United States on September 24-26 as Shane Lowry dropped out of the nine automatic qualifying places for Padraig Harrington's side following a disappointing back nine at Wentworth.

Lowry needed to finish in the top eight to qualify and was firmly on course to do that after birdies at the fourth and seventh took him to 13 under, but he slipped up at the ninth with a bogey before cancelling that out with a birdie at the 12th.

However, the Irishman then bogeyed the 14th and followed that with a double-bogey at the par-four 15th to tumble down the leaderboard and out of Ryder Cup contention despite two closing birdies lifting him back to 12 under and into a tie for 17th place.

That meant Westwood remained ahead of Lowry on the World Points List for qualifying, with Fitzpatrick also securing his place on the team via that method.

Wiesberger, meanwhile, did enough to move ahead of Rory McIlroy to qualify via the four places on offer through the European Points List, with McIlroy's qualification switched to one of the five through the World Points List.

Lowry said: "Obviously I'm disappointed with my day today to be honest. It was very gettable out there. There was no wind all day and the golf course was playing very gettable.

"I was quite close this week. Disappointing to not be in the team automatically but I'm obviously hoping that they will pick me. I don't normally talk myself up but I think I've played the golf good enough and I think I deserve to be on that Cup but that's up to them."

Lowry's wish was later granted when Harrington confirmed the 2019 Open champion as one of his three captain's picks alongside Sergio Garcia and Ian Poulter. 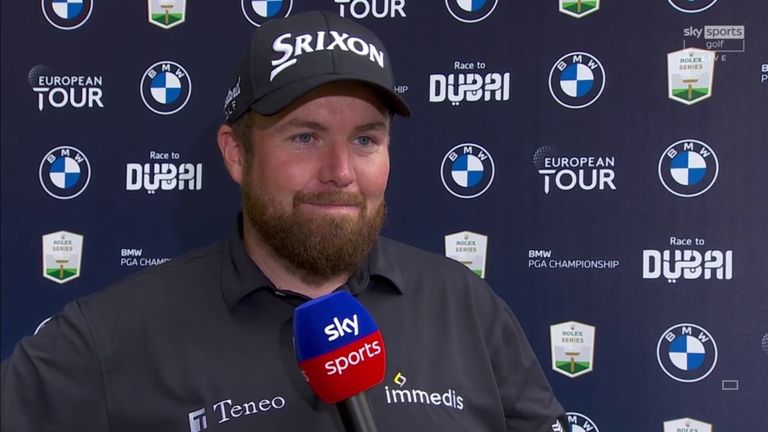 Westwood will now equal Nick Faldo's record for most Ryder Cup appearances for Team Europe when he features for the 11th time at Whistling Straits, but that landmark had appeared in doubt for the 48-year-old Englishman, who will also become the oldest player to play for Europe since Christy O'Connor Snr in 1973, during the final round at Wentworth.

After a promising start with back-to-back birdies, his card included three bogeys, two double-bogeys and a triple-bogey as he struggled round in five-over 77 to finish in joint-71st place, but that still proved to be good enough after Lowry's stumble.

Fitzpatrick, at one stage, was set to leapfrog Wiesberger in the European Points List, which would have also handed Lowry his Ryder Cup debut via the World Points List, until the 27-year-old Englishman made a mess of the par-five 17th hole where he had a triple-bogey eight after hitting his second shot into a hedge.

Despite that, he carded a four-under 68 to finish on 11 under and will now make his second Ryder Cup appearance after failing to pick up a point from his two matches in 2016.

Goal at the start of 2019 was to make the team, absolutely delighted to be going to whistling straits in a couple of weeks! @RyderCupEurope 🇪🇺 pic.twitter.com/rRwFkn7Esb

Wiesberger will become the first Austrian to feature in the Ryder Cup after securing his debut with a level-par 72 in the final round at Wentworth which saw him finish tied 20th alongside Fitzpatrick on 11 under.

The 35-year-old said: "It was really tough out there today. Trying to do your best and stay away from all the noise but you know it was really a difficult day for me today, unlike the first three days.

"At the end of the day, I'm really proud to have gotten a round that was obviously good enough to make it into the team automatically, and so relieved, so happy for the work that goes into it. I'm not the youngest anymore, all the guys that helped me get there. It means a lot.

"It's been a lifelong goal for me to be part of a European team and I'm very proud to have just done enough to get into that team."