The Open: Some of the key numbers and statistics from Royal Portrush

Some of the key numbers and statistics following Shane Lowry's victory in The 148th Open at Royal Portrush.

1 There was one hole-in-one at Royal Portrush, by Emiliano Grillo at the 13th in the first round 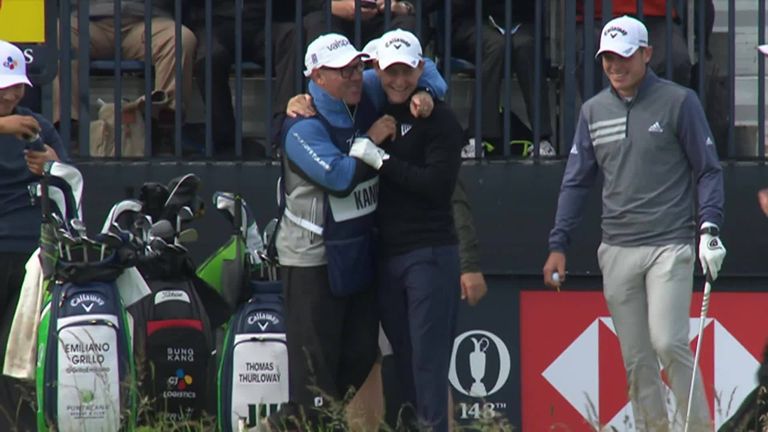 4 Lowry is the fourth player in the last 100 years to win his first major by six shots or more, joining Tiger Woods, Louis Oosthuizen and Rory McIlroy

5 Lowry is the fifth Irish player to lift the Claret Jug after Fred Daly, Padraig Harrington, Darren Clarke and McIlroy 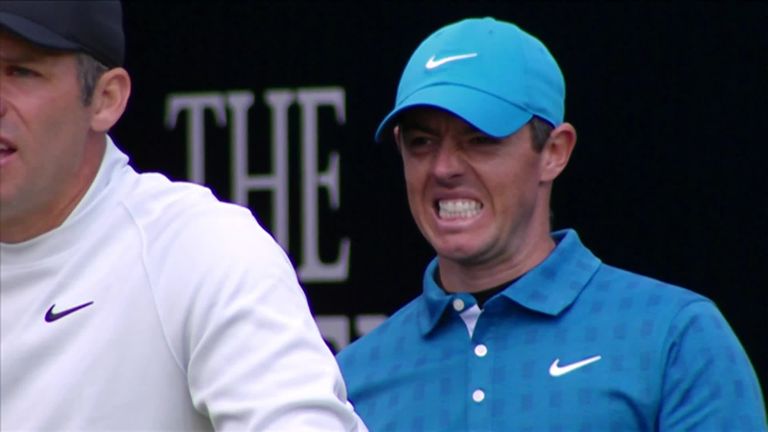 11 The number of eagles made at the seventh hole

15 The winning score under par for Lowry

21 The number of double-bogeys made at the 11th hole

28 The lowest average number of putts over the four rounds by Sang Hyun Park, Wiesberger, Kyle Stanley and Justin Harding (Lowry was tied for 22nd with 29.25)

32 The number of eagles made over the four days

87 JB Holmes' score in the final round which dropped him from third place into a tie for 67th. It is the highest final round in The Open since 1966

91 Duval's 20-over-par score in the opening round

188 The number of birdies made at the 12th hole

292.9 The average driving distance in yards at the par-five seventh hole

1,339 The total number of birdies made during the four rounds

1,493 The total number of bogeys made during the four rounds

5,180 The total number of pars made during the four rounds

61,000 The record-breaking crowd that attended the practice days at Royal Portrush

237,750 The total crowd that attended Royal Portrush, a record outside St Andrews