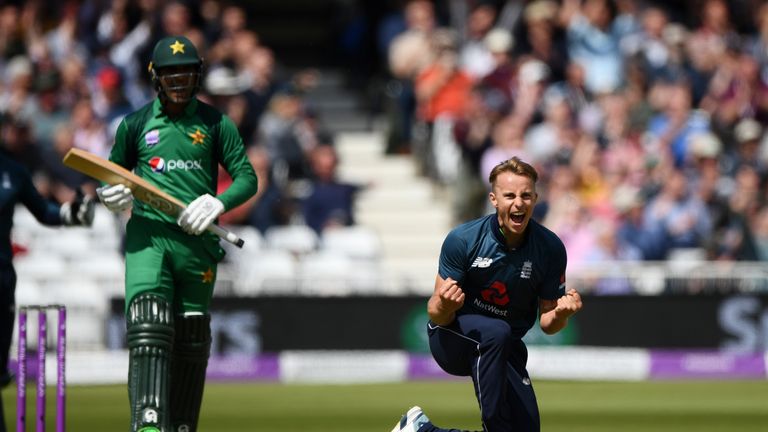 England's players have one last chance to push their case to be included in the final Cricket World Cup squad as they face Pakistan in the fifth one-day international on Sunday, May 19.

Jofra Archer, who returned for England's three-wicket win in the fourth match at Trent Bridge after being rested in the previous two games, claimed 1-62 from his 10 overs.

With seamer Archer hotly tipped to make the 15-man squad, which will be announced on Tuesday, May 21, the rest of the pace bowling attack have raised their game during the series. 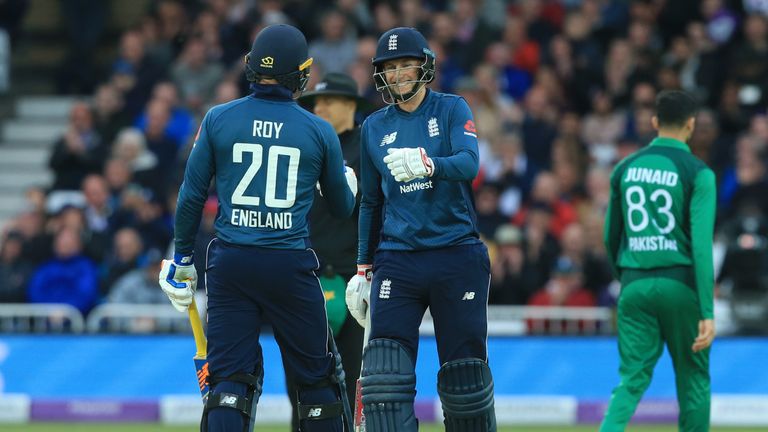 All-rounder Tom Curran was the latest to raise his game, claiming 4-75 and chipping in with a vital 31 to help the hosts over the line.

And, stand-in captain Jos Buttler praised the 24-year-old's contribution, saying: "With the bat, with the ball, I love Tom's character. He just wants to be involved in the game, he had a fantastic day."

Playing in his first international match of the summer, Mark Wood provided another reminder of his searing pace, topping 90mph regularly during his 10 overs.

Spinning all-rounder Joe Denly enjoyed a good comeback, having been whipped out of the attack after being swatted for nine off one over in the third ODI in Bristol, the Kent player was the most economical player in Nottingham, stifling Pakistan's batsmen as he earned figures of 0-27 from five overs.

For the batsmen, opener James Vince looked in fine touch in his first innings of the series, making a fluent 43 off 39 balls, striking six boundaries, as he aims to earn a place in the squad as a back-up for either Jason Roy or Jonny Bairstow.

Watch the fifth one-day international between England and Pakistan live on Sky Sports Cricket from 10.30am on Sunday, May 19.