Watch live on Sky Sports Cricket from 10.30am on Saturday as Sarah Taylor and Katherine Brunt return to action 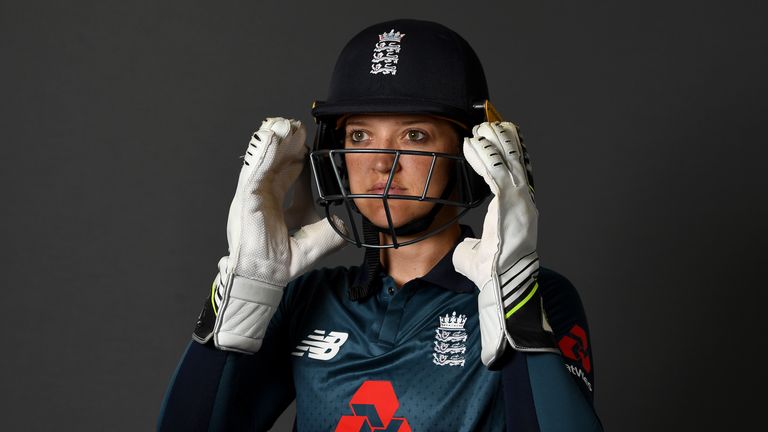 England Women will play their first international fixture on home soil since winning the 2017 World Cup when the three-match ODI series against South Africa gets underway in Worcester on Saturday.

Heather Knight's side will be looking to draw first blood against the Proteas before further games at Hove on Tuesday and Canterbury next Friday, with all games live on Sky Sports Cricket. WATCH EVERY ENGLAND HOME MATCH LIVE!

England were unable to win a series overseas this winter but did earn an 8-8 draw in the multi-format Women's Ashes against Australia after victories in the final two Twenty20 internationals.

A side missing the rested Sarah Taylor, Katherine Brunt, Laura Marsh and Lauren Winfield then suffered a narrow 2-1 defeat in a three-match ODI series in India, having been beaten in the final of the T20 tri-series by Australia a few weeks earlier.

Knight's charges are now back at home, though, for a summer which will also feature a T20 tri-series against New Zealand and South Africa and a three-match ODI series against the former.

South Africa are the first opponents, however, with England welcoming back Taylor, Brunt, Marsh and Winfield but choosing to omit spinner Alex Hartley and middle-order batsman Fran Wilson.

The Proteas - ranked sixth in the ICC Women's rankings, four spots behind second-placed England - suffered a slender two-wicket defeat to Knight's side in the World Cup semi-finals last July, with No 10 Anya Shrubsole hitting the winning boundary in a thriller at Bristol. 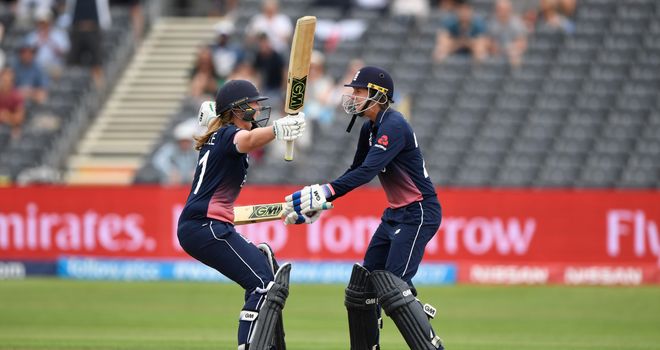 South Africa seamer Marizanne Kapp is ranked third in the women's bowling rankings, while teenage batsman Laura Wolvaardt is the youngest player to 1,000 runs in women's ODIs, achieving the feat at 18 years and 290 days earlier this year.

Watch the first ODI between England Women and South Africa Women live on Sky Sports Cricket and Sky Sports Mix from 10.30am on Saturday. You can also follow over-by-over text commentary on the Sky Sports website and apps.