India win by an innings and 130 runs 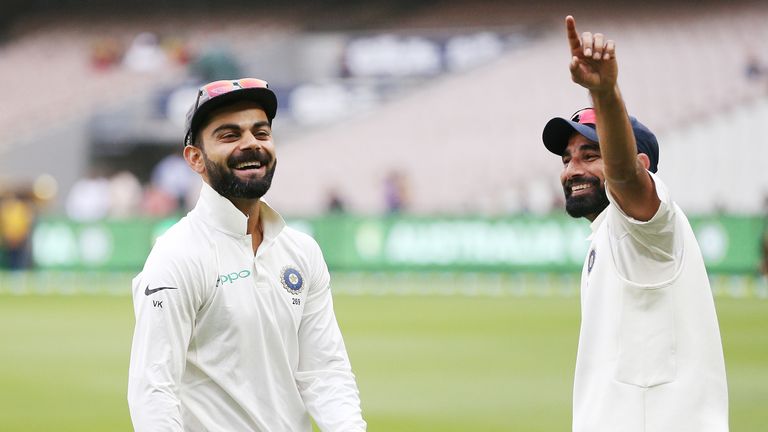 India's bid for a 12th straight Test series win on home soil began strongly as they rolled Bangladesh for 150 on day one of the first Test in Indore.

India were wasteful in the field, though, with a number of catches going down - three of them dropped by Ajinkya Rahane. 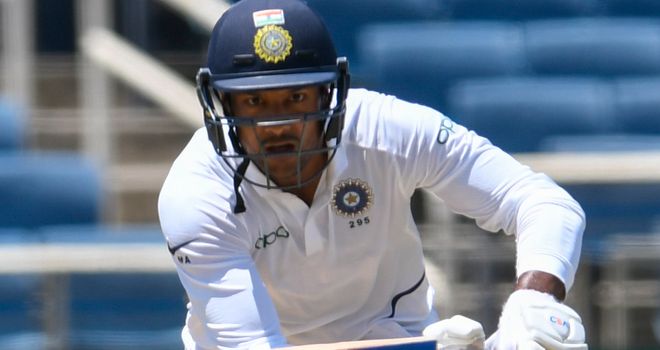 Bangladesh were 140-5 but then lost three wickets in as many deliveries - Shami castling top-scorer Mushfiqur Rahim (43) and then trapping Mehidy Hasan lbw for a golden duck, before Ishant had Liton Das (1) caught by captain Virat Kohli low at slip.

Mominul Haque's side last their last five wickets for 10 runs and then only managed to prise out one Indian batsmen before stumps as the hosts reached 86-1 to trail by just 64.

Rohit Sharma - who scored three hundreds in four innings in the recent 3-0 whitewash of South Africa - snicked Abu Jayed behind on the drive in the eighth over to fall for six.

However, Mayank Agarwal (37no) and Cheteshwar Pujara (43no) then shared an unbroken stand of 72 to leave India firmly in command - Agarwal dropped on 32 by Imrul Kayes at slip.