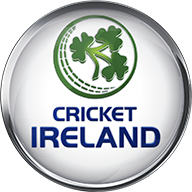 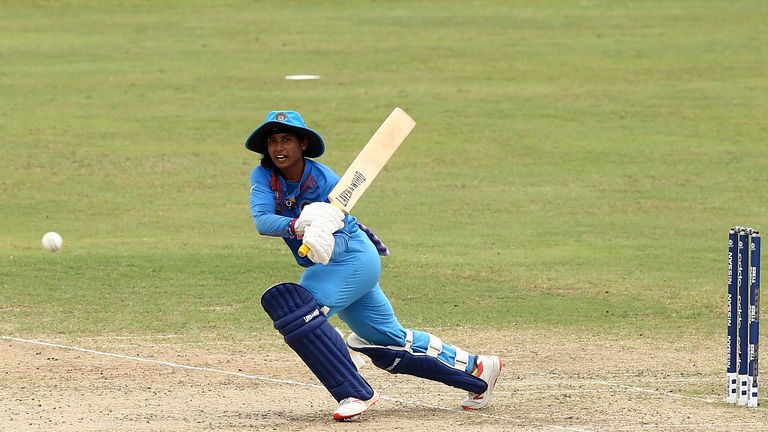 India earned a comprehensive 52-run victory over Ireland to reach the Women's World T20 semi-finals with one group game remaining.

Opener Mithali Raj struck 51 in India's below-par 145-6 but Lauren Delany's side could only muster 93-8 in reply as Harmanpreet Kaur's side picked up their third win of the tournament to advance to the knockout stages - eliminating New Zealand, Pakistan and Ireland in the process.

Australia, who have already qualified, will face India on Saturday, live on Sky Sports Cricket from 2.30pm, with the victors sealing top place in Group B.

Having been put in to bat, Raj and Smriti Mandhana put on 67 for the first wicket before the latter was bowled by Kim Garth for 33.

Jemimah Rodrigues (18) made a brief cameo and Raj brought up her fifty off 54 balls, having struck five boundaries including a big six over long off in the powerplay before the one-day international captain was stumped off Garth.

However, Ireland battled back well taking five wickets and conceding just 39 runs off the 5.3 overs to keep India to 145-6. 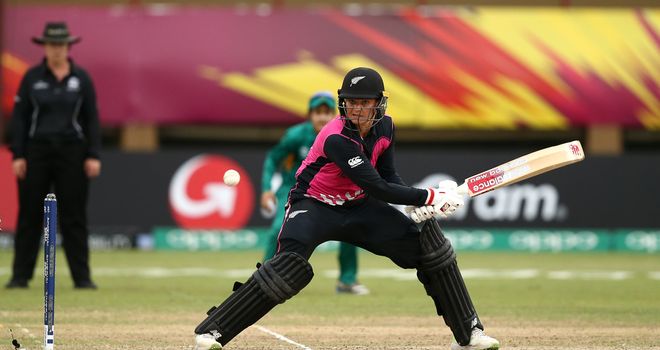 Despite having already been eliminated from the Women's World T20, New Zealand claimed their first win of the competition as they swept aside Pakistan by 54 runs. SCORECARD

Suzie Bates top-scored for the White Ferns with 35 and shared a 59-run first-innings stand with fellow opener Sophie Devine (32) as Amy Satterthwaite's side managed 144-6 from their 20 overs.

Although Pakistan captain Javeria Khan struck six boundaries in a pacy 36 off 23 balls, the rest of the line up folded - with spinner Jess Watkin picking up 3-9 from three overs - as they were bowled out for just 90.

Watch England take on South Africa in Group A live on Sky Sports Cricket from 7.30pm on Friday.