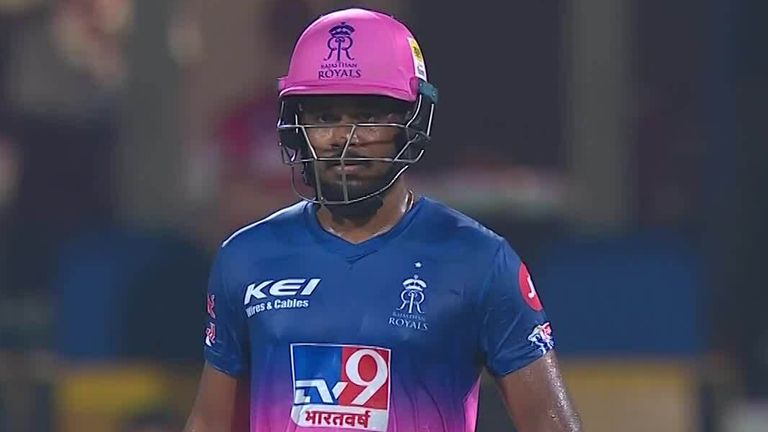 Rajasthan Royals completed the highest run chase in IPL history to secure a dramatic four-wicket victory over Kings XI Punjab in one of the most thrilling clashes in Dream11 IPL history on Sunday.

Kings XI Punjab performed magnificently with the bat to post 223-2 from their 20 overs, with Mayank Agarwal (106) unleashing a barrage of big hitting to register his maiden IPL century.

He compiled a majestic opening stand of 183 alongside an in-form KL Rahul, whilst Nicholas Pooran inflicted late damage with a flurry of boundaries in Sharjah.

Sanju Samson (85) and Steve Smith (50) provided the Royals with a superb platform, but having endured a sluggish start, Rahul Tewatia produced some late heroics as the Royals made it back-to-back victories to kick off their campaign.

Having struggled with the ball, Jofra Archer delivered another explosive cameo with the bat to aid the Royals' run-chase, as Kings XI capitulated with the ball in a remarkable finale.

Royals won the toss and Steve Smith elected to bowl; a decision that initially raised eyebrows as Kings XI made a blistering start with the bat. Agarwal - who struck 89 against Delhi Capitals last Sunday - underlined his intentions by smashing Ankit Rajpoot (1-39 from 4) for an early six.

KL Rahul, fresh from his sensational 132no against Royal Challengers Bangalore on Thursday, also chipped in, hitting Archer (0-46 from 4) for three successive boundaries on the offside. 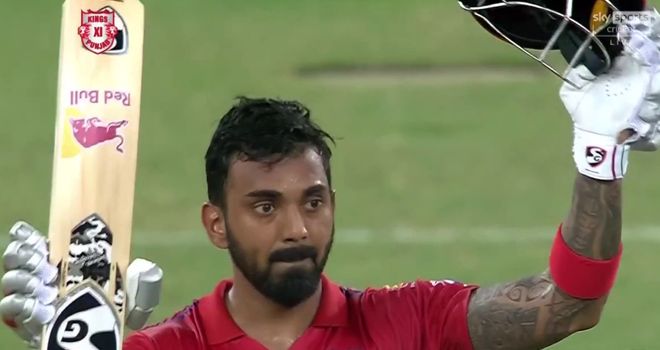 The introduction of spin duo Shreyas Gopal (0-44 from 4) and Tewatia (0-19 from 1) did little to halt the momentum, with Agarwal continuing his exhibition of maximum hitting to race to fifty from just 26 deliveries.

Rahul was content to play second fiddle to Agarwal, who brought up his 45-ball century with another boundary over cover as the score raced past 170.

Agarwal's magnificent innings came to an end in the 17th over, with Samson taking a comfortable catch off the bowling of Tom Curran (1-44 from 4) and Rajpoot removed Rahul for 69 moments later, but the runs continued to flow.

Pooran (25no from 8) produced a destructive late cameo alongside Glenn Maxwell (13no), with Archer conceding 18 runs from the final over as Kings XI set their counterparts an ominous target of 224.

Jos Buttler - making his first IPL appearance of the campaign - succumbed to Sheldon Cottrell for just four after Sarfaraz Khan took a sharp catch at mid-wicket, but the Royals recovered in emphatic style.

Samson (85 from 42) batted superbly in tandem with Royals skipper Smith (50), compiling a second-wicket partnership of 81 as they stormed to 100-1 from nine overs, in spite of some extraordinary fielding on the boundary from Pooran.

The pendulum swung when Smith was dismissed moments after bringing up his half-century, slicing a slower delivery from James Neesham (1-40 from 4) to deep backward point.

Samson continued to be a destructive influence as he moved to his 12th IPL fifty, but the Rajasthan Royals' momentum was stifled as Tewatia struggled initially after being promoted up the order, limping to 8 from 19 deliveries.

The Royals required 84 from five overs, but Samson kept their slender hopes alive by striking Maxwell for three huge sixes before being dismissed by the returning Mohammed Shami (3-53), which appeared to be the decisive blow. 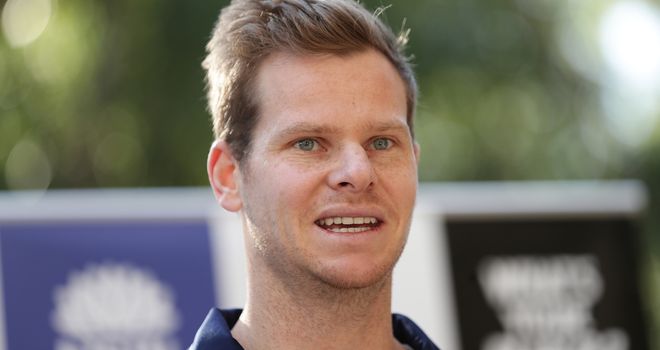 Nevertheless, Tewatia went from villain to hero, conjuring up some inspiration in the 18th over to hit a shell-shocked Cottrell (1-52 from 3) for five sixes to put the Royals firmly back into contention.

Rajasthan required 21 from the remaining 12 balls and despite Robin Uthappa (9) departing prematurely, Archer took up the mantle in spectacular style - opening his innings with successive sixes off Shami to move the Royals to the brink of victory.

Tewatia (53 from 30) brought up his first IPL fifty with his seventh six and he attempted to close it out in style, only to be caught on the legside boundary.

This provided scant consolation for Kings XI, with the Royals needing just two runs from the final over to triumph, although Murugan Ashwin (1-16 from 1.3) prolonged the drama by clean-bowling Riyan Parag for a duck.

Kings XI were involved in an incredible Super Over against the Delhi Capitals last Sunday, but there was no repeat on this occasion, as Tom Curran sealed the deal in style for the Royals with a boundary to complete the historic run-chase.

Watch Royal Challengers Bangalore vs Mumbai Indians in the IPL live on Sky Sports Cricket from 2.50pm on Monday.