Breeders' Cup: The Platinum Queen could make US trip after Abbaye victory for Richard Fahey and Hollie Doyle 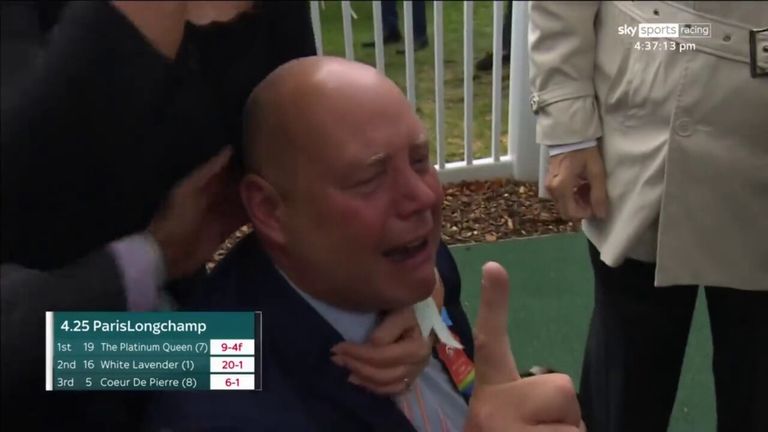 The two-year-old has impressed all season as she progressed from novice company to Group races, finishing second in both the Nunthorpe at York and the Flying Childers at Doncaster.

Partnered by Hollie Doyle in the Abbaye, she become the first juvenile to land the race at ParisLongchamp since 1978.

"I was over the moon with The Platinum Queen winning the Abbaye on Sunday," the trainer told www.sportinglife.com. "As a trainer, watching her canter every morning, you wouldn't think such a good-moving filly would handle the ground in Paris - but she did. It just shows you never know everything in this job - you're learning all the time, however many years you've been doing it.

"I'd have said the ground would definitely have been a huge hinderance to her. Hollie Doyle said she coped with it, though, and half pulled up in front - then went again when the second made his challenge.

"It was fantastic to see her win a Group One having been second in the Nunthorpe and just beaten in the last strides of the Flying Childers. It changes things, though, moving forward too.

"Now she has the Group One penalty to carry we might wait until Royal Ascot for her first start - Commonwealth Cup or the King's Stand - it also makes you think very strongly about going to America this autumn. 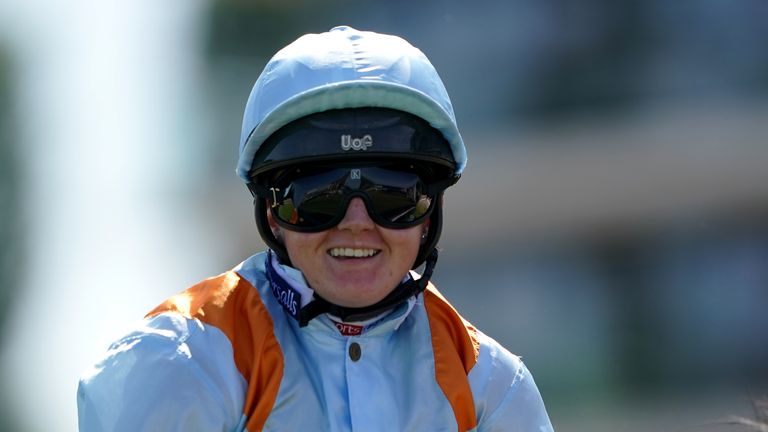 "The Breeders' Cup Juvenile Turf Sprint over five-and-a-half furlongs would be on my mind. It would be around a bend. We've only got one turn on the gallops at home but it's left-handed and she's been round it plenty of times without a problem. We won't know until the day, but she has an inclination to go left and I don't think the track at Keeneland will be a problem.

"I've never trained a quicker two-year-old. She's so fast, we decided to hang onto her a little on Sunday because of the ground and she can go quicker than that.

"She goes fast easily - she always has since she came in from the breeze-up sales, but she does take a little managing.

"She spends a lot of time on the treadmill and only canters two or three days a week and will only do so if Oisin Orr is available to ride her. She's just enthusiastic and Oisin has made a big difference to the filly, both and off the track.

"I'd still like to take Barefoot Angel to the Breeders' Cup too if she gets in after her run at Redcar. She's a talented filly and I'm looking forward to seeing her stepped up in trip in the future."