Dan Skelton has won six Grade One races with the likes of Allmankind, Shan Blue and Protektorat; Faivoir's victory at Ascot brought up his 1,000th winner; the Alcester trainer will be hoping for more success this weekend with Molly Ollys Wishes

The Alcester trainer landed the milestone victory just over eight years since his first winner, having won six Grade One races in that time.

He had previously been assistant trainer for Paul Nicholls, before leaving the yard to take out his own trainer's licence. 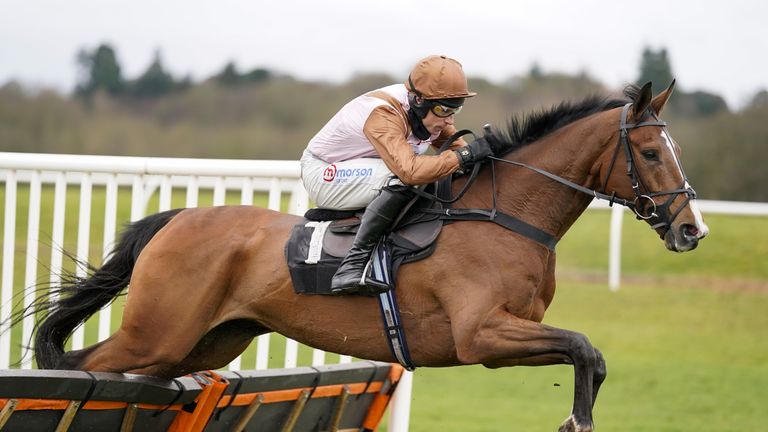 The Ascot win came courtesy of brother and jockey Harry Skelton, who celebrated the same milestone earlier this season.

Speaking to Sky Sports Racing after the victory, Dan Skelton said: "It's just magic. I remembered working for Paul [Nicholls] when he had his 1000th winner, a bumper at Folkestone I think.

"I'm thinking the same to be honest. It's nice to reflect on it and it is magic."