Lockinge Stakes: Baaeed expected to be in fine form as William Haggas gets excited about season ahead for unbeaten star

Baaeed puts unbeaten record on the line in Group One Lockinge Stakes at Newbury on Saturday; William Haggas' four-year-old entered Prince Of Wales's Stakes and Queen Anne Stakes at Royal Ascot next month as trainer ponders step up in trip 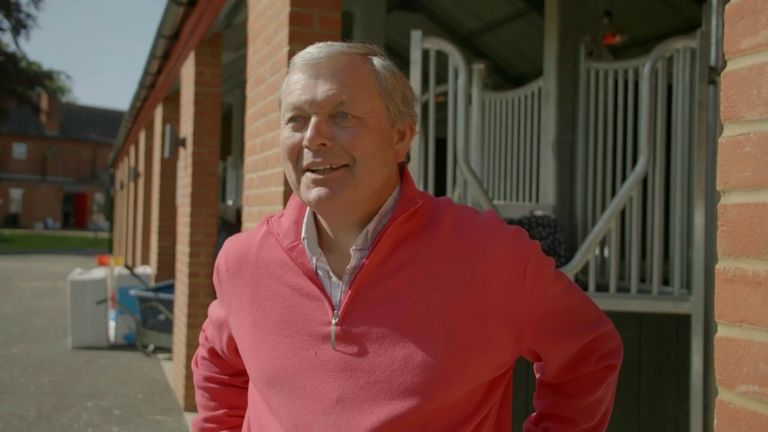 Trainer William Haggas says unbeaten star Baaeed has not missed a beat in his preparation for Saturday's Lockinge at Newbury.

William Haggas expects Baaeed to be firing on all cylinders as he bids to extend his long unbeaten run in Saturday's Al Shaqab Lockinge Stakes at Newbury.

The four-year-old won all six of his starts last season, progressing quickly through the ranks from winning his maiden to ending the campaign with victory in the Group One QEII Stakes at Ascot.

Widely viewed as one of the best horses in the world, Baaeed puts his reputation on the line against eight classy rivals, including Saeed bin Suroor's Real World and the Aidan O'Brien-trainer Mother Earth.

Despite the obvious pressure on his and Baaeed's shoulders, Haggas has remained calm, aided by an uninterrupted preparation.

Speaking to Newbury, Haggas said: "I've been really happy with Baaeed's preparation this Spring, everything has gone according to plan. We've been planning the Lockinge for some time now and so far we haven't had a blip.

"The track will be perfect for him, that's fine.

"This is the first race of a long season but it's a perfect race to start. We've obviously got some great ambitions for the season but we'd like to get the first hurdle out of the way and see where we go.

"My interest is what his best distance is going to be because he's bred to get further.

"Saturday will be interesting because we can see where we are and if Jim [Crowley, jockey] feels it's time to go further then we've got him in the Prince Of Wales's and we'll go there, but if he wants to stick at a mile, which I think is likely, then that programme is pretty obvious. 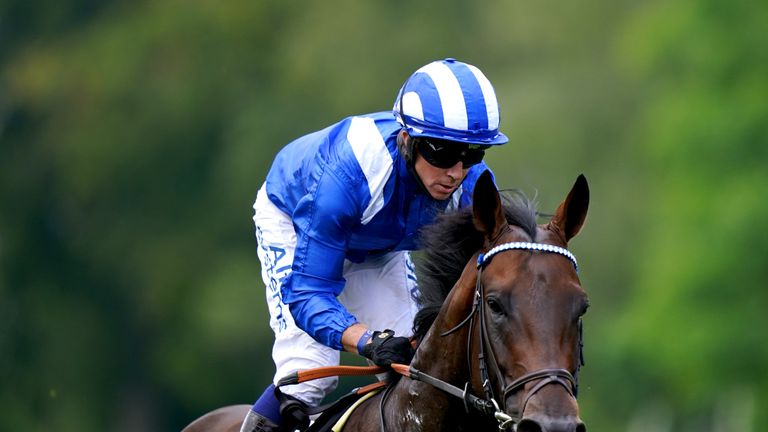 Ricky Hall, who looks after William Haggas' Baaeed, says the unbeaten star has yet to put a foot wrong and is a pleasure to deal with at home.

It is not only Baaeed's obvious talent on the track that has endeared him to the team at Newmarket's Somerville Lodge. Ricky Hall, Baaeed's groom, says the colt is a model student at home.

He said: "I've ridden him every day for the last two years now and he's an absolute pleasure to deal with. There's not been anything he's done wrong… yet!

"He's an absolute gentleman and he looks after you.

"The temperament he's got is very professional and it's hard to find one that's got the ability and the temperament.

"I'll be there at the Lockinge, I wouldn't miss it for the world."