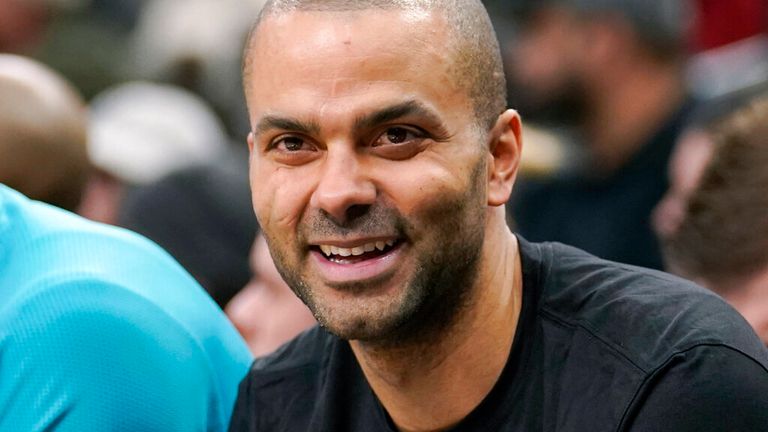 Six-time NBA All-Star Tony Parker is dreaming of claiming Royal Ascot glory in only his second season as an owner when he sends French-trained Mangoustine to the Coronation Stakes next week, live on Sky Sports Racing

Off all those heading to Royal Ascot next week in search of victory at Flat racing's most star-studded meeting, one owner stands out from the crowd.

Six-time NBA All-Star Tony Parker, a lifelong horseracing fan, set out on a mission to prove the sport is for everybody and has already uncovered a potential superstar in Coronation Stakes contender Mangoustine.

The French 1000 Guineas heroine is set for a mouth-watering clash with the winners of the Irish and English equivalent races in Homeless Songs and Cachet, respectively, live on Sky Sports Racing on Friday.

For Parker - a four-time NBA champion with the San Antonio Spurs - to be mixing it with racing's well-established elite is reflective of his remarkable rise to the top in just his second season running his stable, Infinity Nine Horses.

He is the latest big name from the world of French sport to venture into racing, following footballer Antoine Griezmann and Formula One driver Charles Leclerc, with the latter joining Parker with a share in the Fabrice Chappet-trained Afghany.

Speaking at the launch of a documentary last year charting his switch to ownership, entitled 'Tony Parker: The Big Bet', the 40-year-old said: "My idea is to modernise the world of racing and make it more popular. I want to share the adventure with people and really promote a different image of horseracing."

Mangoustine, trained in Chantilly by top handler Mikel Delzangles, is a general 8/1 shot for Friday's Group One and will be partnered once more by 55-year-old riding legend Gerald Mosse. 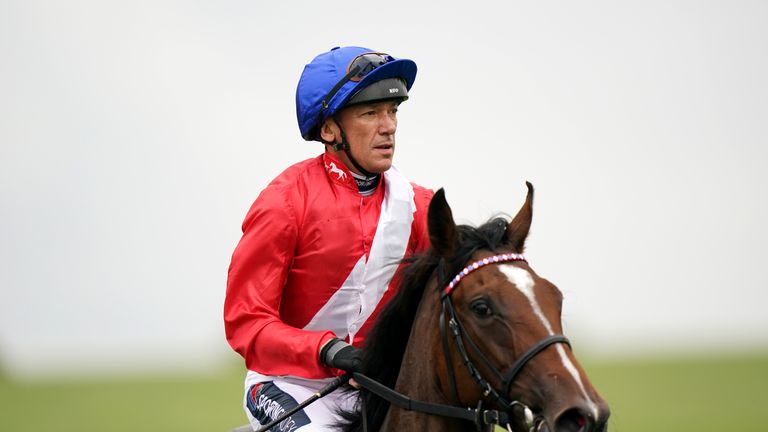 On his relationship with Parker, Mosse told Sky Sports Racing: "We know who he is. I didn't know him personally before we started and I never went to a basketball game.

"He's a very nice man and a lucky man! Which owner with horses for just one year wins like this?

"As the oldest jockey in town I believe this was meant to be. It's not a surprise.

Weld on weather watch ahead of Homeless Songs' Coronation date

Dermot Weld has warned Homeless Songs will only run in next week's Coronation Stakes if the ground is suitable.

"Tony Parker and I have started to connect and now we go to Ascot with a filly who is absolutely fantastic. Everything looks perfect for her.

"With experience, you know how difficult it is to get a filly to the top level. I'll be the lucky one to be on board.

"Maybe she won't be strong enough but the one who beats me will win."

Delzangles told Sky Sports Racing: "It's hard going to Royal Ascot, we know that. You're not going to have an easy race and your horse needs to be 100 per cent.

"She [Mangoustine] has been well, relaxed and happy to do her work. She just wants to work, eat and win."