The first part of our look at the players making the move from NRL to Betfred Super League clubs for next season focuses on the signings made by Catalans Dragons, Hull FC, Leeds Rhinos and Salford Red Devils 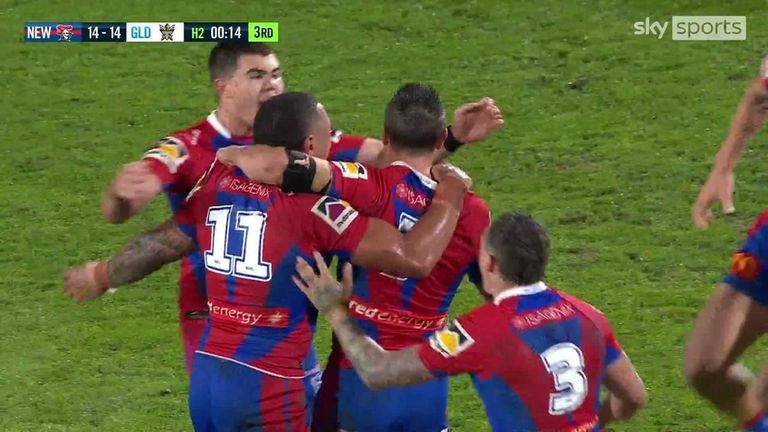 James Maloney's decision to retire from top-flight rugby league created a vacancy in the halves and the Catalans have moved to fill it by bringing in another former NRL winner in State of Origin stand-off Pearce. The French club will be hoping Pearce has the same impact in Perpignan as Maloney did during his two seasons there.

Released by the Bulldogs at the end of the 2021 season, the front has an opportunity to revive his career on this side of the world. The move to the south of France on a two-year deal sees Napa reunited with Steve McNamara, who was previously on the coaching staff at Sydney Roosters during the Cook Island international's time there.

May moves to the Dragons having helped Penrith claim victory in this year's NRL Grand Final, but was released by the Panthers due to a controversial social media post following that win. The 25-year-old has played over 50 games in the NRL, scoring 10 tries, and was capped at international level by Samoa in 2018. 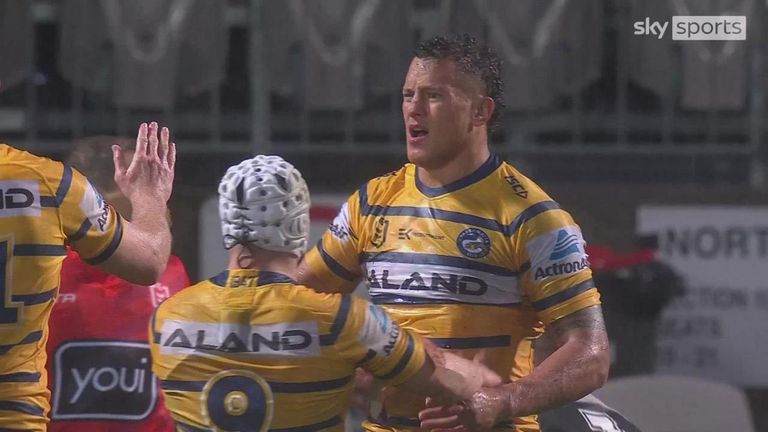 One of two Fiji internationals signed by the Black and Whites ahead of the 2022 season, Evans was part of the squads for both the 2013 and 2017 Rugby League World Cups. A typically no-nonsense prop, the 29-year-old has already been praised by new team-mate and former opponent Chris Satae as bringing more strength to the Hull front row.

🇫🇯 Joe Lovodua crossing for his first international try for Fiji during the 2017 Rugby League World Cup against Wales - we can't wait to see more of this in 2022! 🤩

Joining international team-mate Evans at the MKM Stadium for next season is hooker Lovodua, who is also capable of playing in the back row if needed. At 23, he joins from Souths without yet having an NRL appearance to his name, but has long been on the radar of Hull head coach Brett Hodgson who is particularly enthusiastic about his potential in the No 9 role.

Set to link up with his new team-mates mid-December after being issued a visa, Fusitu'a moves to the Rhinos with over 100 NRL appearances to his name for the competition's New Zealand-based team and 61 tries in the bag. His try-scoring abilities were underlined by him finishing top of the NRL charts in 2018 with 23. 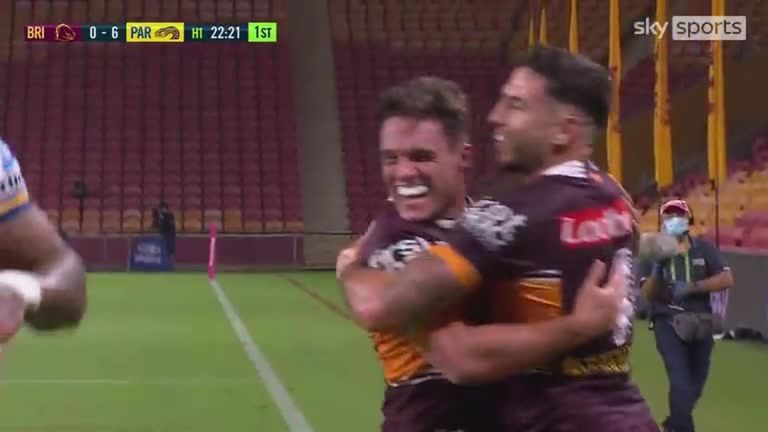 Once regarded as the next Cooper Cronk, former Melbourne Storm and Junior Kanagaroos player Croft is seeking to revitalise his career in Super League following a difficult two seasons with Brisbane Broncos. The 23-year-old has already given English fans a glimpse of his ability with a try and three assists in the Storm's World Club Challenge win over Leeds three years ago.

Another player following Croft to the AJ Bell Stadium from the NRL, Wright will bring plenty of strength and agility to the Salford pack. The Perth-born forward was named as North Queensland's rookie of the year in 2019 and has made over 40 appearances for the Cowboys since making his debut five years ago.