Andy Murray's shoes were stolen - along with his wedding ring tied to one of the laces; the former world No 1 had issued a video plea in an attempt to recover the ring; Murray said on Thursday: "They still absolutely stink but the shoes are back." 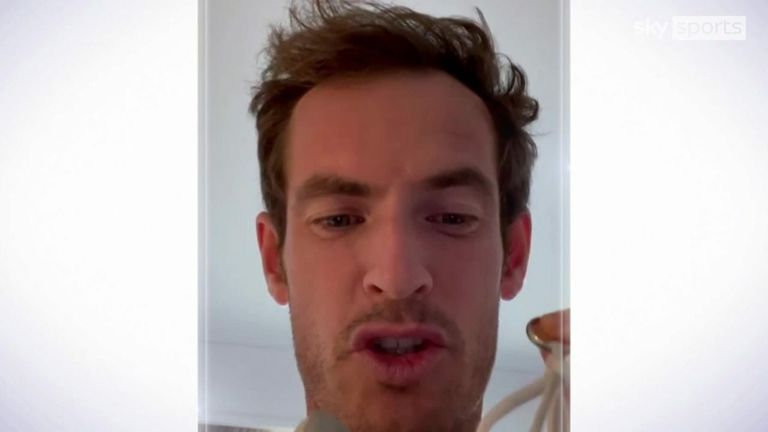 Andy Murray's wedding ring and tennis shoes have been recovered after they disappeared in the California desert.

The three-time major winner is preparing for action at the BNP Paribas Open at Indian Wells and left his tennis shoes outside underneath his car to dry out overnight - but they were nowhere to be seen when he returned in the morning.

And it was only when his physio asked about his wedding band that he realised he had left the ring tied to his shoes.

In an Instagram video posted late on Thursday, which was shared on Twitter by the ATP Tour, Murray said: "I just want to send a quick message to say a huge thanks for all the messages and also to everyone for sharing the story about the shoes and the wedding ring.

"(I) had to make a few calls today and chat to the security at the hotel and everything.

"Little update for everyone," he said as he raised the shoes into view.

"Would you believe it, they still absolutely stink but the shoes are back, the wedding ring is back and I'm back in the good books. Let's go."

In an earlier post, Murray light-heartedly appealed for the return of the ring - to help him smooth things over with his frustrated wife. 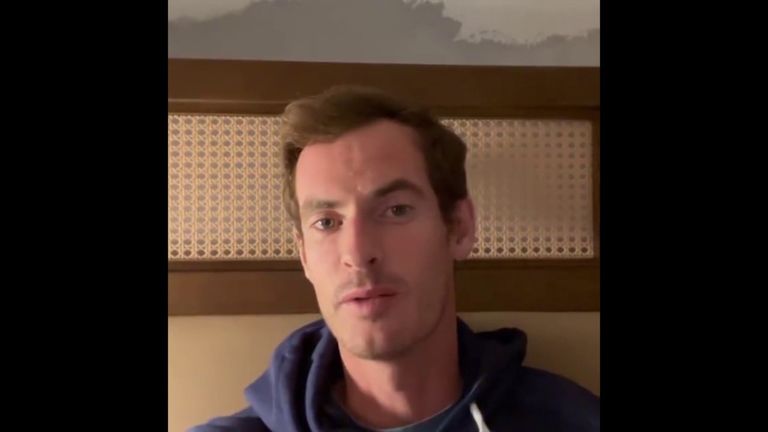 He explained leaving his shoes to dry out under his car as "I have no balcony in my room and I didn't want to leave them in my room as it would stink the room out".

Murray married his long-term girlfriend Kim Sears in 2015 at Dunblane Cathedral and has played with his wedding ring attached to one of his laces ever since.

He is due to play France's Adrian Mannarino in the first round at Indian Wells on Friday.