"No doubt about it, Novak is the favourite"

Roger Federer has declared that world No 1 Novak Djokovic is the man to beat at the Australian Open.

The world No 3 will be aiming for a third successive Australian Open after looking in impressive touch after claiming a second Hopman Cup.

Federer provided a flawless week of singles performances winning all four of his matches as he prepared for the year's first Grand Slam in Melbourne later this month.

But the 37-year-old played down his chances of winning in Melbourne, saying that he was just one of many challengers for the title with Djokovic the clear favourite despite his shock defeat to Roberto Bautista Agut in Doha this week. 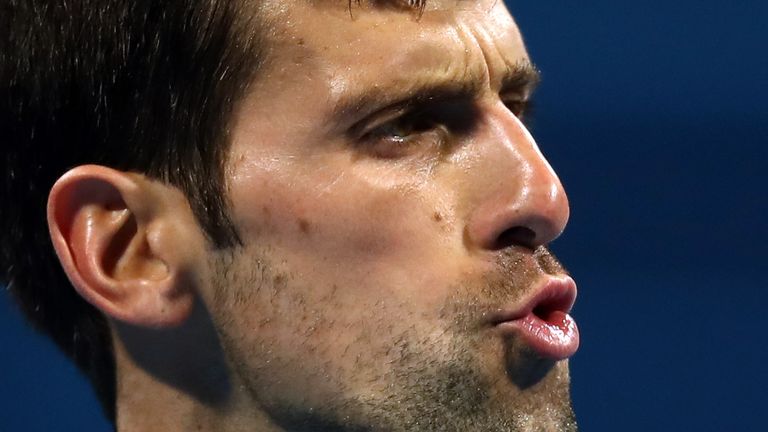 With his class once he gets his groove back he is hard to beat.

"No doubt about it, Novak is the favourite," he said. "Regardless of what happened in Doha, the game had a super, super strong last five or six months of the year.

"With his class once he gets his groove back he is hard to beat."

Federer added: "I'm one of the top 10 favourites and so are many others. I don't know the draw yet, I don't know who my first round opponent is, I don't know if I play on Monday or day or night.

"In terms of who is going to win it, we know who the usual suspects are and I am part of that bunch."

Last year the Swiss ace won his first 21 matches of the season, including the Australian Open title, as he became the oldest player to ever hold the number one ranking.