Britain's Emma Raducanu "heading in the right direction" according to Andy Murray; the teenager, who made an impact at Wimbledon this summer, reached the WTA Chicago 125 final on Sunday before losing to Clara Tauson 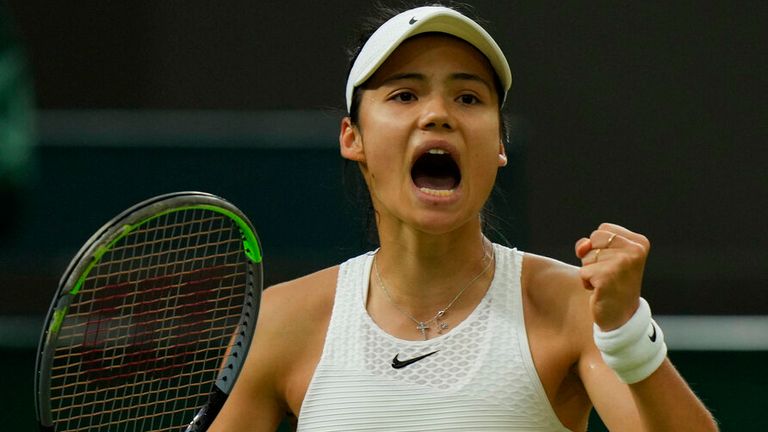 Emma Raducanu will break into the world's top 150 for the first time despite losing the WTA Chicago 125 final to Denmark's Clara Tauson.

Raducanu pushed the contest the full distance, but Tauson prevailed after breaking the British teenager to win 6-1 2-6 6-4.

The 18-year-old Raducanu impressed en route to the fourth round at Wimbledon in July where she was forced to pull out of her match against Ajla Tomljanovic due to breathing difficulties.

However, she has continued to make progress on the circuit and backed up her showing at Grand Slam level with a fine run to the final this week in Illinois. 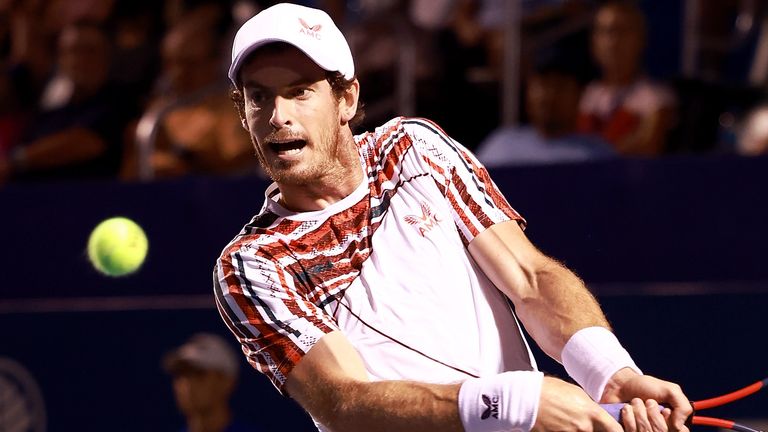 "I have a lot of belief in her game and her potential."

Raducanu had dropped only one set on her way to reaching the final but Tauson, also 18, raced through the opening set before the Brit hit back to set up a decider.

She went a break up early on only for Tauson to recover and break Raducanu in the 10th game to seal victory.

Former world No 1 Andy Murray praised Raducanu for the progress she has made in recent months, calling it a "good sign" of things to come.

"Lots of people in British tennis have obviously got very high hopes for her. I've seen her around training and I've hit with her myself. I have a lot of belief in her game and her potential. Mentally, I think she is in a very good place," said Murray.

"I think she's really switched on and is really into her tennis. She's certainly heading in the right direction and she will certainly continue to move up the rankings."

Raducanu will now head for the US Open qualifiers boosted by another ranking high in her fledgling career.