Indian Wells champion Cameron Norrie has hailed the success story of fellow Brit Emma Raducanu, saying: "It's going to put a lot of rackets in hand for the next generation of younger boys and girls to start playing tennis at home in the UK" 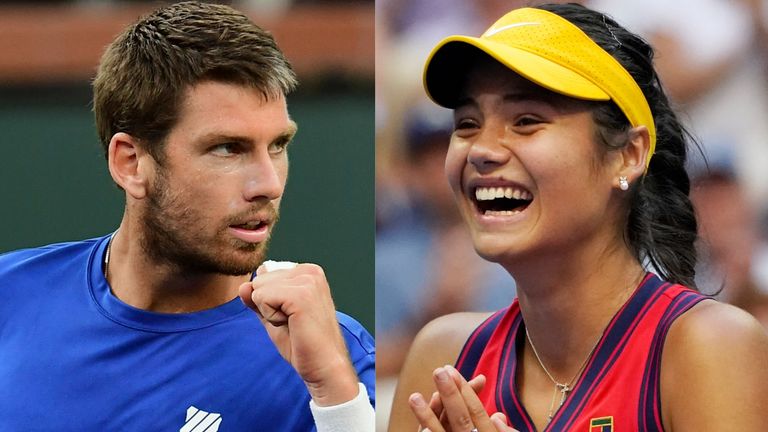 Emma Raducanu's 'utterly incredible' US Open triumph will inspire the next generation of tennis players in the UK, says Cameron Norrie

Emma Raducanu's US Open victory was "utterly incredible" and "inspirational" according to new British men's No 1 Cameron Norrie.

Raducanu stunned the sporting world when she won the women's singles title at Flushing Meadows as a qualifier without dropping a set.

Norrie's victory at the prestigious BNP Paribas Open in Indian Wells might not quite be on par with the 18-year-old's triumph in New York, but their combined success has elevated British tennis to another level.

Speaking to Sky Sports News, the world No 16 said: "That was utterly incredible what she did in New York to come through qualifying and then to go out and just whack every opponent that she had.

"She won in straight sets and to do that at such a young age and to do it with that kind of confidence and come out and own every match was extremely impressive, for me.

"It will definitely give the girls around her ranking where she was before the US Open a lot of confidence and a lot of belief.

"I was inspired by her triumph in New York. It's huge for British tennis. I think for sure it's going to put a lot of rackets in hand for the next generation of younger boys and girls to start playing tennis at home in the UK." 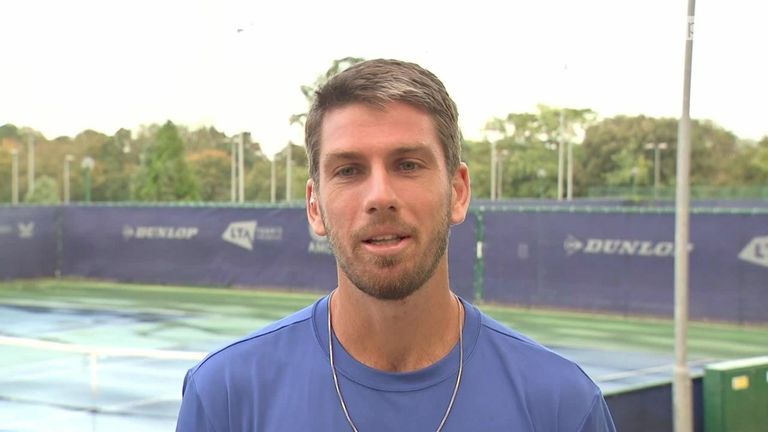 Norrie's victory against Georgia's Nikoloz Basilashvili in the Californian desert lifted him to a new career-high having started the year down at 71.

It was his second title in his sixth final of 2021, and the British No 1 said: "I'm running on a high right now. It's been an incredible last couple of weeks.

"My parents didn't watch the match because they were too nervous to be watching it, so I spoke to them afterwards and they were in tears."