US Open to take place without fans as part of New York reopening, governor confirms

The US Open will be held in late August as part of New York's reopening from shutdowns caused by the coronavirus pandemic, Governor Andrew Cuomo has confirmed.

The United States Tennis Association (USTA) had said plans were in place for this year's US Open - scheduled to begin on August 31 until September 13 - to go ahead at Flushing Meadows in New York pending government approval. 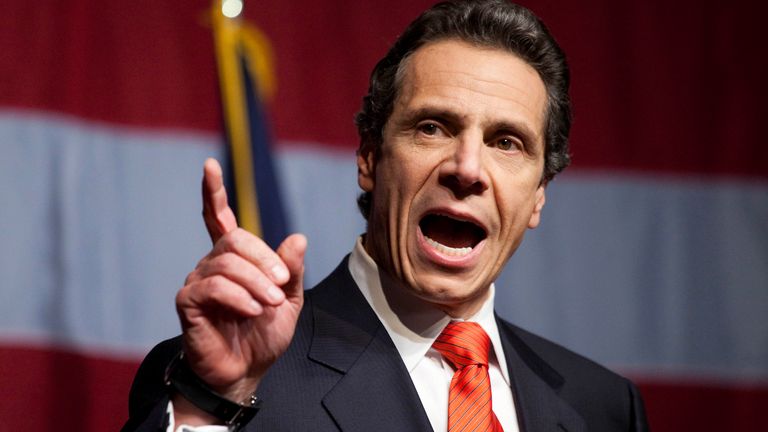 Were excited about the US Open, (which) is going to be held in Queens, August 31 through September 13. It will be held without fans, but you can watch it on TV and I'll take that.

"The US Open will be held in Queens, NY, without fans from August 31 to September 13," Cuomo tweeted.

The Western & Southern Open, which was due to take place in Cincinnati from August 15-23, will now take place at the USTA Billie Jean King National Tennis Center.

The @usopen will be held in Queens, NY, without fans from August 31 to September 13.

A Statement on the 2020 US Open pic.twitter.com/WIrb77MXz5

Players including Novak Djokovic, Rafael Nadal, Nick Kyrgios and Simona Halep have expressed doubts over playing in this year's competition.

World No 1 Djokovic said proposed protocols in place were "extreme".

All sanctioned competition has been suspended by the ATP, WTA and International Tennis Federation since March and is on hold until late July.