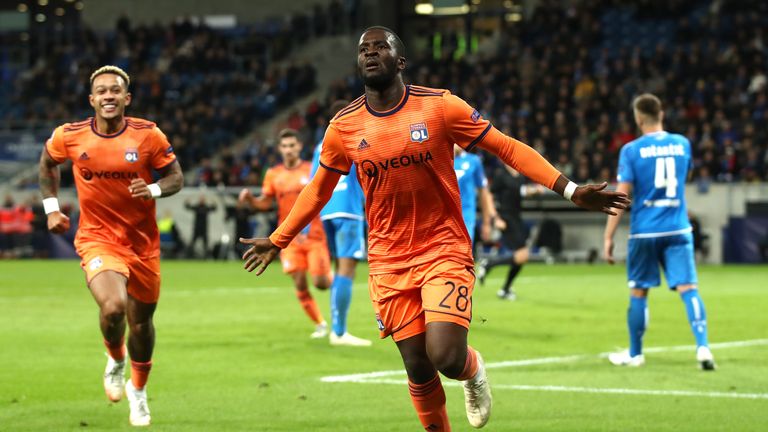 Lyon president Jean-Michel Aulas has confirmed Manchester United and Manchester City are interested in signing midfielder Tanguy Ndombele, but says his preference would be to sell to Juventus.

Sky Sports News revealed in December that United and City were tracking the 21-year-old France international ahead of the summer transfer window.

But Aulas has urged Juventus to formalise their interest, insisting he would sell to Bianconeri chairman Andrea Agnelli if "all offers were the same".

"It's true that Juventus are after Ndombele," Aulas told Tuttosport.

"But there's also PSG, Manchester United and City. I'd honestly like to see Ndombele at Juventus with Pjanic, a player we launched at Lyon and who I'm still very attached to. 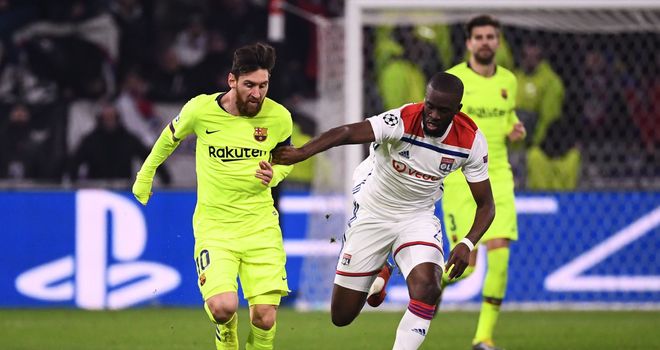 "We'll see what happens. I won't talk about money. Economic parameters are the priority when selling players, but I'd like to sell him to Andrea Agnelli if all the offers were the same."