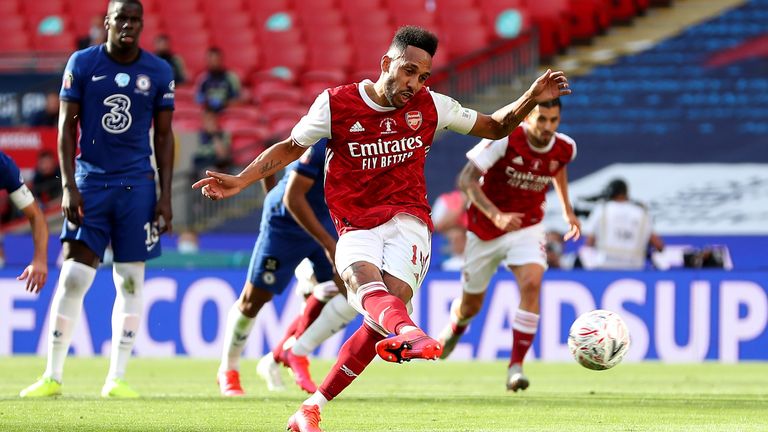 Arsenal's FA Cup win means they have qualified for the Europa League group stages next season - and is a blow to Tottenham and Wolves.

Bad news for Spurs and Wolves

The Gunners' 2-1 comeback victory over Chelsea ensured their place in the Europa League next season but it also means Tottenham - who finished sixth in the Premier League - will have to go into the second qualifying round of the competition. Spurs would have gone straight into the group stage if Chelsea had won.

But it's worse news for Wolves. A Chelsea win would have handed them a Europa League second qualifying round spot after finishing seventh in the Premier League but they may miss out on European football completely because of Arsenal's triumph - unless they win this season's Europa League.

If Wolves were to win the Europa League, they would earn a Champions League group stage place for the 2020/21 season.

They are currently level with Olympiakos 1-1 after the first leg of their last-16 tie. The second leg takes place at Molineux on Thursday, August 6.

What Arsenal's win means for Spurs... 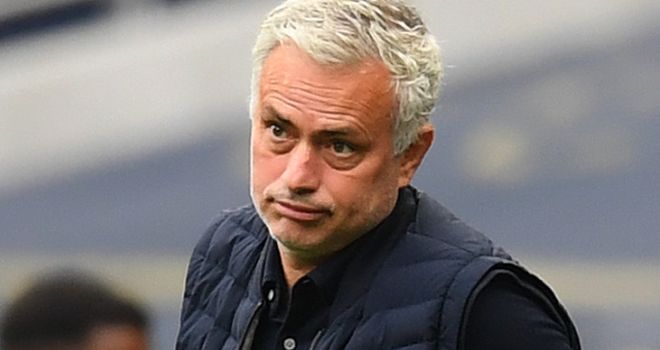 Jose Mourinho's side will enter the second round of qualifying and face an additional three qualifying games, with trips to Belarus, Kazakhstan, Montenegro, Estonia and the Faroe Islands all possible.

It's a blow to Spurs' preparations for the new campaign with Mourinho facing selection headaches as he looks to plot his way through a grueling early season schedule.

Who has already qualified for European football? 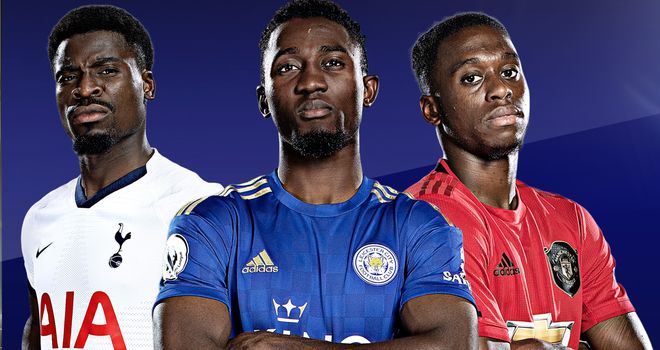 Arsenal's FA Cup win opens up the opportunity for eight English sides to be playing in Europe next season.

Leicester have qualified for the Europa League group stage next season as the fifth-placed team.

And Tottenham have qualified for the Europa League second qualifying round as the sixth-placed team.

The qualification rules broken down... 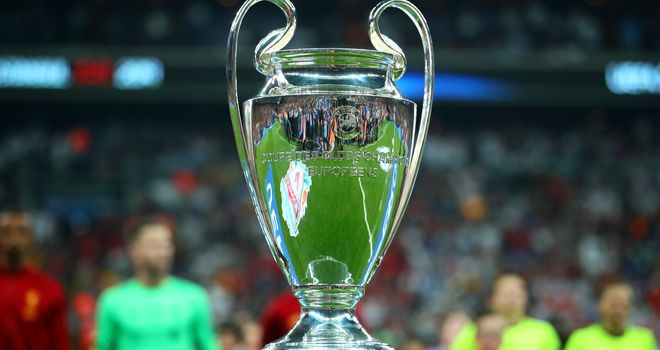 The top four teams in the Premier League will qualify for the group stages of the Champions League.

Winning the Champions League or Europa League also guarantees a place in the group stages.

There are three ways to qualify for the Europa League: