Who shone at Stamford Bridge and who failed to impress as Liverpool ran out comfortable winners against Chelsea... 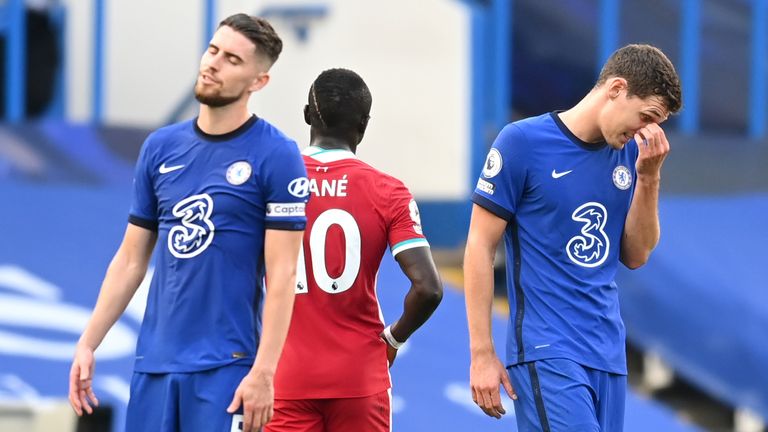 Fortunate to get away with chasing a deflection to the edge of his area early on, but then found himself in no-man's land again when Christensen was sent off. Then gifted Liverpool their second when his pass was intercepted by Mane. The pressure builds.

Lost Mane for Liverpool's opener and ended up spending the majority of the game on the back foot, which would have been frustrating given his impressive attacking play last week against Brighton.

Made a crucial block to deny Firmino when Kepa went running out of his goal but his rugby tackle on Mane left Chelsea with 10 men for the entire second half and ultimately left them on course for defeat. 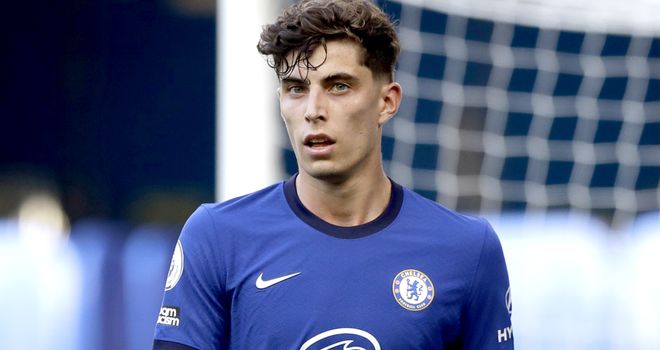 Mopped up well behind Alonso when Salah threatened on several occasions early on but passed out of play more than once as Chelsea tried to build from the back under pressure.

Had a tough assignment up against Salah and was undone when the Egyptian played a one-two with Firmino for the Brazilian to cross for Liverpool's opener. Couldn't have his usual impact in the other half, either.

Anchored Chelsea's midfield from deep but struggled to be an influence given his side's lack of possession and his saved penalty ended the Blues' hopes of getting back into the match at 2-0 down with 10 men.

Often found himself the furthest forward of Chelsea's central midfielders but looked uncertain when picked out in the Liverpool area by Mount. Added spark and drive to Chelsea's passive play in the first half but couldn't disrupt Liverpool's attack.

As reliable in possession as ever but with Chelsea happy to allow Liverpool to have the ball for long periods, was unable to get the Blues' midfield ticking consistently.

Looked purposeful when he received the ball and had a rare effort for Chelsea midway through the second half, clipping the roof of the net from distance with a dipping shot.

Played as a false nine but had the fewest touches of any Chelsea player in the first half and was taken off at half-time as Lampard looked for defensive reinforcement with Tomori, following Christensen's red card. A frustrating 45 minutes.

Attacked makeshift centre-back Fabinho whenever he had the opportunity but couldn't find a way past the Liverpool man early on. Scuffed a shot wide from distance and lacked support. But persevered and won a penalty on 73 minutes to give Chelsea hope - but Jorginho's effort was saved.

Sent on at half-time to sure up Chelsea's backline in anticipation of a second-half onslaught. That onslaught came but he was unable to help the Blues' defence keep out the visitors. 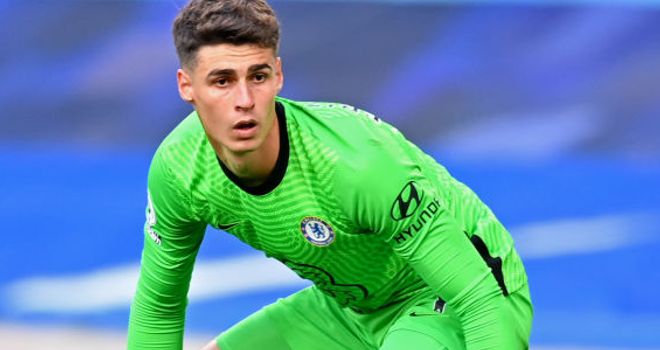 Penalty save was comfortable but give credit for the diligence from the Liverpool goalkeeper who had been a spectator for the preceding 75 minutes. Decent stop from Tammy Abraham later on too.

More of an attacker than a defender as Liverpool dominated possession. Set-piece delivery was a little sub-par and one of the very few blemishes in Liverpool's display.

Out of position but still in his element. Won all of his one-on-one duels with Werner as he successfully stood in for the injured Matip and Joe Gomez - is Fabinho about to become the new Fernandinho? This might be a position he occupies regularly this season.

Utterly unfazed by Chelsea's refusal to play with a conventional centre-forward and took the opportunity instead to step out of defence with real elegance.

As with Alexander-Arnold, spent far more time in Chelsea's territory than Liverpool's own and volleyed over a half-chance to break the deadlock prior to Christensen's dismissal. Meanwhile, the 'see you' moment given to Jorginho as Liverpool stepped up a gear will presumably appear as a social media meme very soon.

Still too quiet. Much like against Leeds, didn't take the opportunity to impress and had already faded towards the periphery prior to his understandable withdrawal after 60 minutes.

Stunning pass from deep prompted the game's pivotal moment - Christensen's dismissal. But that was to be the Liverpool's captain's last contribution with Henderson replaced at the interval due to injury.

Switched to the right-hand side of midfield following Liverpool's second-half rejig and, with the handbrake off, regularly drove into Chelsea's box, forcing a good save from Kepa to keep the score reasonably respectable. His versatility shouldn't be underestimated - it certainly isn't by Jurgen Klopp.

After hitting the heights against Leeds, this was Mo on mute. But, as written a week ago, 'the great thing about Liverpool's 'fab three' is that when one fails to fire, at least one of their other two big guns almost always does'. What applied last Saturday night to Mane can be transferred without a semblance of concern to Salah this week.

Chelsea's collective and individual nemesis. Speed on the break was Christensen's undoing, then caught out Reece James to provide the emphatic header for Liverpool's breakthrough, before showing up the hapless Kepa to double the visitors' lead. Hunger and desire was exceptional.

Lovely combination work with Salah in the build-up to Mane's first goal was capped by the deft cross. Remains an essential cog in the phenomenal Liverpool machine.

Cruised through the second-half but guilty of a clumsy foul on Werner to concede Chelsea's penalty. Still, as Jamie Carragher put it during commentary: "There's no doubt Thiago gives Liverpool something different. He will play passes that the other midfielders won't see."

On for the final 30 minutes as Keita's replacement and was predictably industrious.