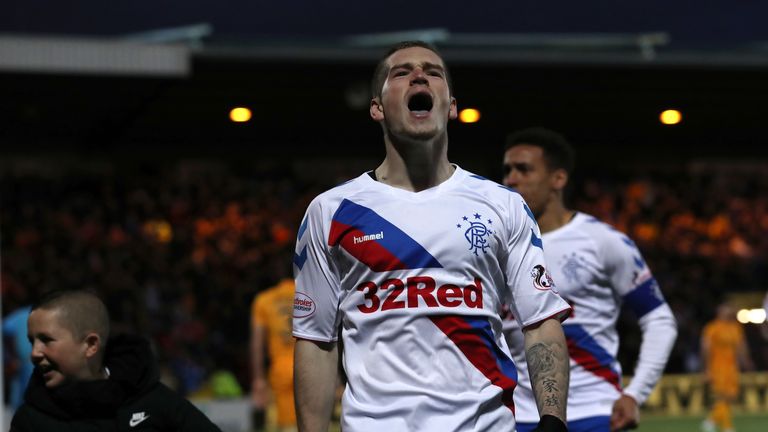 Ryan Kent is currently being priced out of a summer move away from Liverpool, Sky Sports News understands.

Sky Sports News revealed in March that Rangers were facing a battle to sign the 22-year-old winger on a permanent deal following a successful season-long loan spell at Ibrox.

Jurgen Klopp confirmed earlier this week that it is Liverpool's preference to sell Kent and Sky Sports News understands the Reds value him at around £7m.

Rangers boss Steven Gerrard is keen to bring Kent back to the club, but admitted a deal was proving difficult. 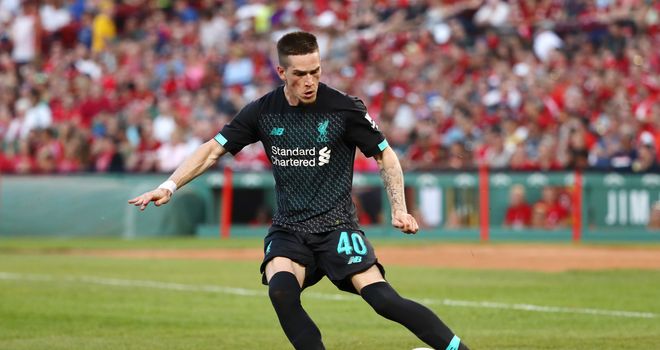 Kent has been with Liverpool for pre-season

Sky Sports News understands Championship side Leeds had shown interest in Kent earlier in the summer transfer window, but they have since signed Helder Costa and Jack Harrison ahead of the new campaign.