Christian Eriksen has admitted for the first time that he is considering leaving Tottenham this summer in order to "try something new".

Eriksen, who now has just one year left on his contract, has been consistently linked with La Liga giants Real Madrid.

The Denmark international has stalled on reported contract negotiations and has now suggested he is open to leaving the club, following their 2-0 defeat to Liverpool in the Champions League final last week. 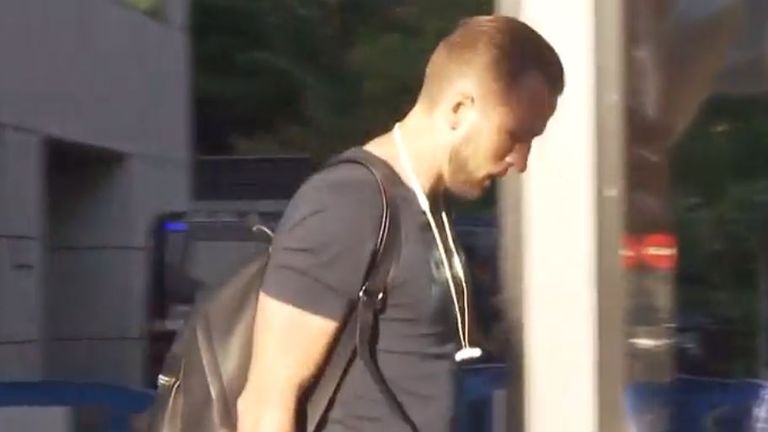 "I feel that I am a place in my career where I might want to try something new," he told Danish publication Ekstrabladet.

"I have the wildest and deepest respect for everything that has happened in Tottenham, I won't be negative but I have also said that I would like to try something new."

Eriksen hopes his future can be resolved as soon as possible this summer but has not completely ruled out signing a new deal at Spurs. 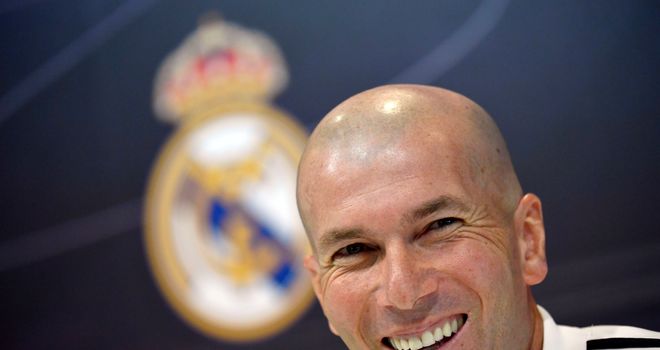 "I hope there will be a clarification during the summer," he added. "That's the plan. In football you do not know when a clarification comes. It can happen anytime. Everyone wants it best if it happens as soon as possible, but in football things take time."

"It depends on Daniel Levy and another club has to come. Or I have to sit down at the table and negotiate a new contract. You can't set a date yourself."

If Eriksen does end up leaving Tottenham during the summer, he insists it will only be to a club that provides a "step up" - such as Real Madrid.

"There are not many points that Tottenham cannot meet. If I have to go, then hopefully it will be a step up," he said. 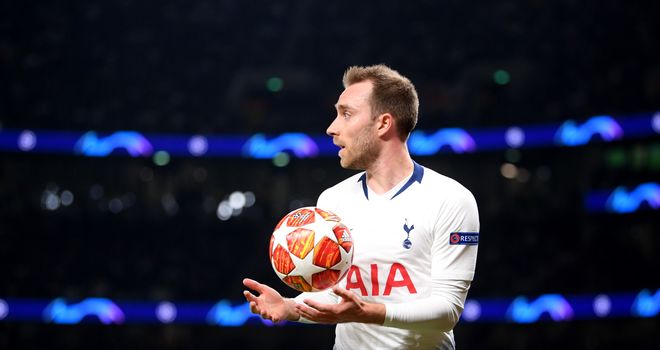 "(Real Madrid) is a step up. But it requires Real Madrid to call Tottenham and say they want me. And they have not done so yet, as far as I know.

"It is hard. It depends on the possibilities. If nothing pops up that is more exciting, why not stay in Tottenham?"

Martin Schoots, who is Eriksen's agent, says Tottenham have known about Eriksen's desire to leave for some time.

"This is not a surprise for Spurs. Obviously we have talked about it earlier with the club," Schoots told Sky Sports News.

"Christian has been honest about his dreams. That's only to be appreciated, especially from such an altruistic player. The statistics don't lie."

Was this Tottenham's missed chance?

'That is the crux of the issue for Spurs now. There are so many reasons to be optimistic about what is happening at Tottenham. New signings will surely come, the commercial income is up and the new stadium will be a boon to this football club. But making it back to the biggest game in European football? That is a stretch because it's not all in their favour. 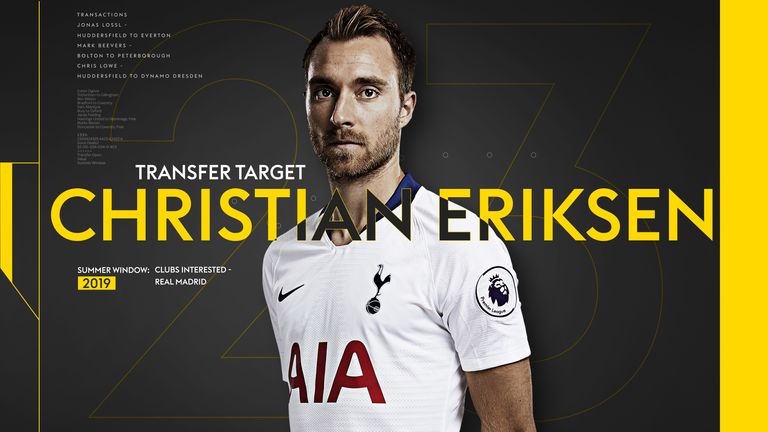 'Time waits for no one and how long will the key players be sticking around? Christian Eriksen's contract situation puts his future in doubt and while Spurs supporters dare not entertain the notion of Pochettino or Kane walking away, perhaps this was the moment. As cruel as it might seem, perhaps this was the best opportunity that this team will ever have.' (Read the article in full)