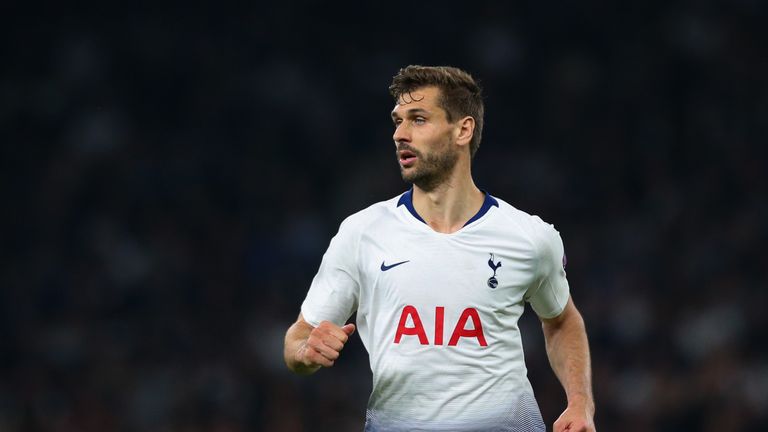 Fernando Llorente left Spurs at the end of last season

Fernando Llorente has been offered to Tottenham on a short-term deal by Napoli.

However, Sky Sports News has been told it is unlikely the north London club will move for the Spaniard despite star striker Harry Kane being ruled out for at least three months.

Llorente spent two seasons at Spurs, appearing 66 times and scoring 13 goals, but joined Napoli when his contract expired in the summer. 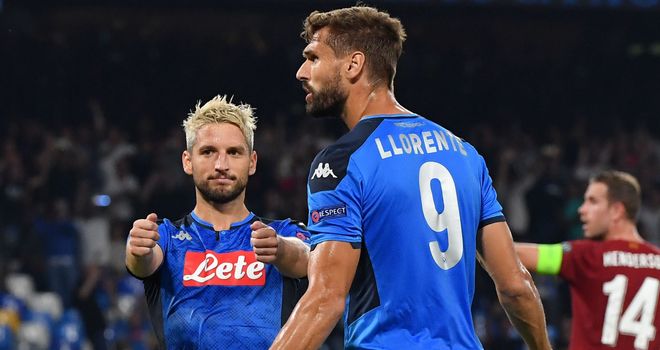 He was a crucial part of the Tottenham team that reached the Champions League final in 2019, scoring the decisive goal in the dramatic quarter-final against Manchester City.

The 34-year-old striker has played 21 times for Napoli this campaign, scoring four goals, including the second in the 2-0 Champions League win against Liverpool in September.

Tottenham have initially held talks with AC Milan about signing striker Krzysztof Piatek this month, as Spurs look at potential replacements while Kane is out with a hamstring injury.