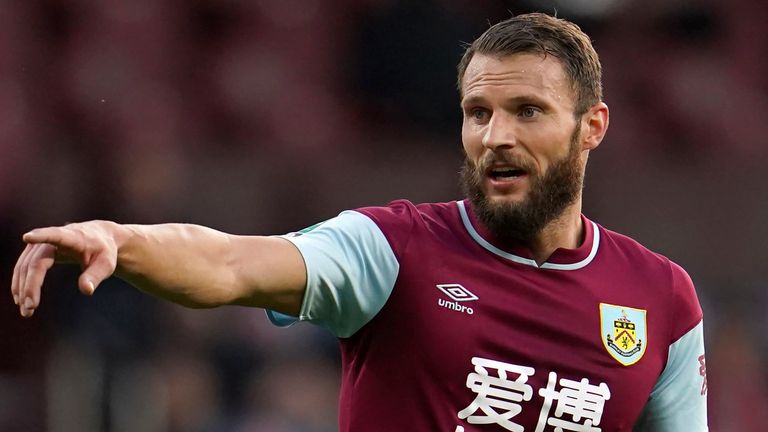 Lowton, Long and Gudmundsson have signed new two-year deals to extend their stays until June 2023.

Left-back Erik Pieters has also prolonged his time at Turf Moor after an option to extend his contract until the end of the 2021/22 season was activated by the club.

"It's an important time with the transition of one chairman and owner to the next chairman and owners to make sure we're planning - and I've said this all along - not just outside by recruitment but inside as well," manager Sean Dyche told the club's website. 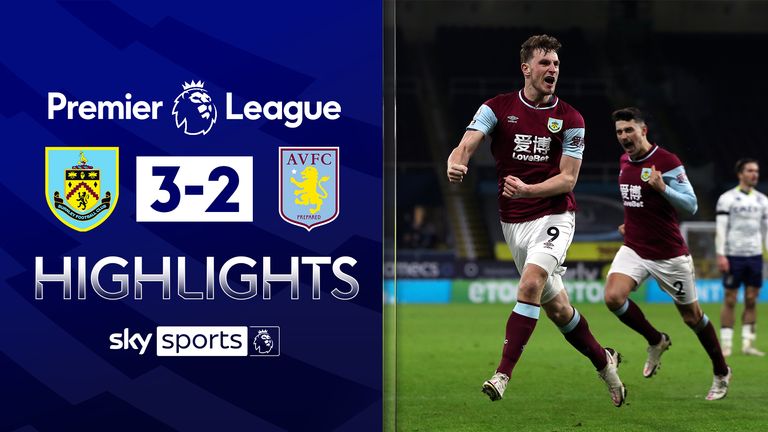 FREE TO WATCH: Highlights from Burnley’s win over Aston Villa in the Premier League

"We have to make sure good people, good players and good servants to the club remain so and in agreeing these contracts, they're certainly putting their front foot forward and saying 'yes, we want to be part of it, we enjoy the challenge and we want to take it on', and that's the mentality we need."

McNeil: Nothing to fear vs Chelsea

Dwight McNeil insists Burnley have nothing to fear when they travel to Chelsea on Sunday in buoyant mood after recording three wins on the bounce.

The Clarets will start as underdogs at Stamford Bridge against a home side still adjusting to new manager Thomas Tuchel. 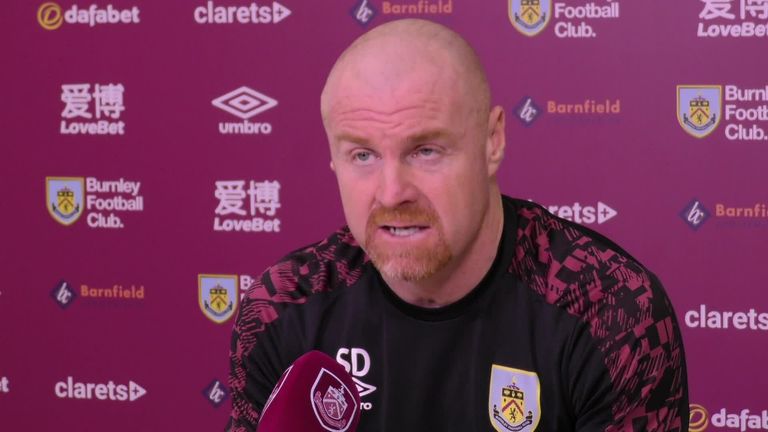 But Dyche's side began their current run with victory over Liverpool at Anfield and also won at Arsenal last month, so will head south full of belief they are capable of upsetting the odds once again.

"We're on 22 points and going along nicely. We're heading in the right direction," McNeil said on the club's website.

"You've got to be careful of what's behind you but we're always looking up because we want to move forward as a team.

"We know it will be a hard game. They've got a new manager and it will be like a fresh start for them, especially going into the second half of the season.

"But we've got to focus on ourselves. We've won at hard grounds before, so we've got that confidence going into it."