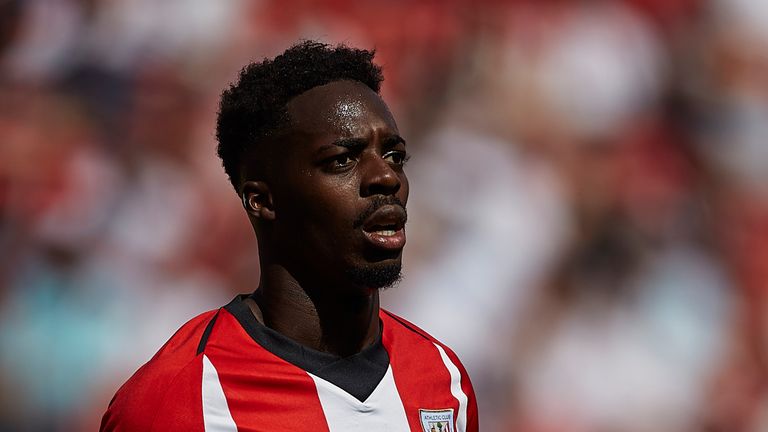 His new deal with the La Liga club could keep him at the San Mames Stadium until June 2028 and includes a £125m release clause.

Williams was one of several strikers linked with a move to Old Trafford, according to reports in Spain.

Williams, Mario Mandzukic and former Tottenham forward Fernando Llorente were all rumoured as last-minute possibilities following the collapse of their move for Juventus forward Paulo Dybala.