Gotze on transfer: "I had a lot of offers this summer but I am a man of feeling and make my own decision" 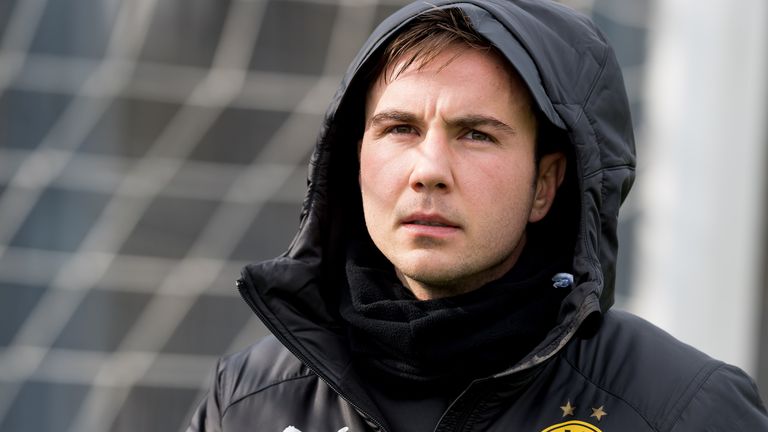 Mario Gotze has joined Eredivisie side PSV Eindhoven on a two-year deal.

The 28-year-old World Cup winner became a free agent after leaving Borussia Dortmund at the end of last season.

PSV confirmed the deal for the attacking midfielder shortly after he was spotted at the Philips Stadion to undergo a medical on Tuesday.

Gotze, who scored the winning goal in the 2014 World Cup final, says he chose PSV ahead of numerous other offers.

"I had a lot of offers this summer but I am a man of feeling and make my own decisions," Gotze told the club's website.

"I feel I am ready for a very different challenge and I am confident that this should be a very comfortable transition for me. 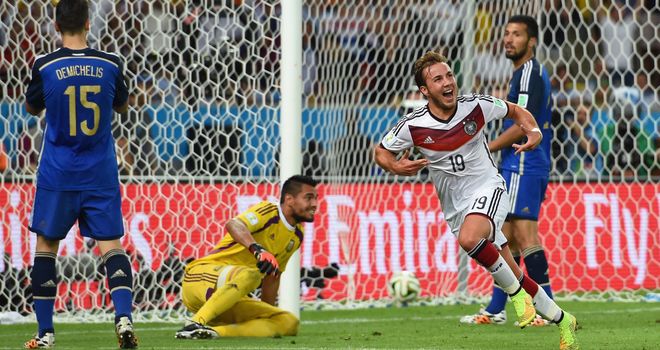 "I kept on training and got myself fit for the new adventure. I am looking forward to joining my new team-mates for full training and preparing myself for the upcoming fixtures."

"Mario became interested after our head coach Roger Schmidt had gotten in touch with him," he added.

"And in the end he proved to be the godsend we had hoped for. We are delighted he has signed a contract with PSV. We are very proud.

"He can play every position in the attacking and midfield area. And he has gained international experience and brings the quality we need."

What happened to the 20 stars to define the window?

Three months ago, the Sky Sports Digital writers took on the challenge of identifying the 20 footballers most likely to define the upcoming transfer window.

Three months later, we thought we would cast a retrospective eye on how we got on.

So, how did we fare? Here's the 20 players, reordered to reflect their influence and impact through this summer's manic market...