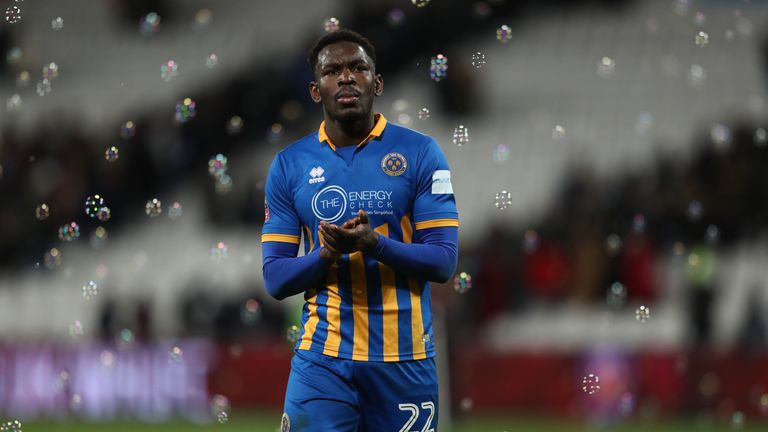 Aristote Nsiala is set to move to Ipswich

The pair look set for a reunion with manager Paul Hurst, who left Shrewsbury in May, after the clubs agreed a deal for the two players, believed to be around £2m. 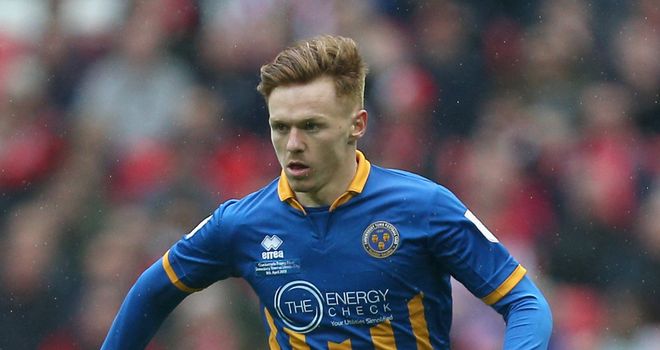 Nolan and Nsiala both played key roles last season as Shrewsbury finished in third place in League One - but have told the club they wish to leave.

Ipswich are keen to sign both players. In addition, Sheffield United and Wigan have been linked with Nolan, whilst Bolton are understood to be keen on Nsiala.