Woodward: "Nobody should be under any illusions about the scale of challenge facing everyone in football and it may not be 'business as usual' for any clubs, including ourselves" It may not be "business as usual" for Manchester United in the summer transfer market, according to the club's executive vice-chairman Ed Woodward.

Speaking to a Manchester United Fans' Forum held remotely via a conference call on Friday, Woodward said he does not expect there to be "normality" in the market because of the scale of the challenges facing the entire football industry due to the coronavirus pandemic.

"Nobody should be under any illusions about the scale of challenge facing everyone in football and it may not be 'business as usual' for any clubs, including ourselves, in the transfer market this summer," Woodward said. 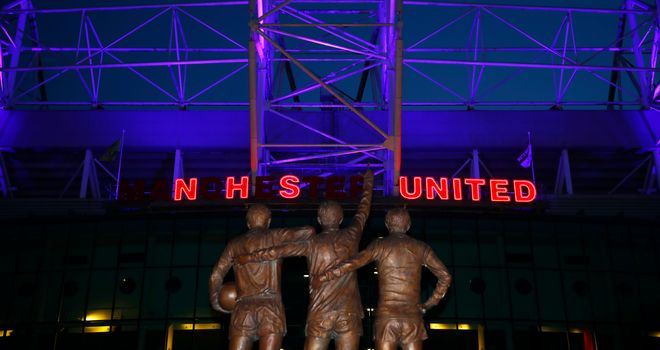 "As ever our priority is the success of team, but we need visibility of the impact across the whole industry, including timings of the transfer window, and the wider financial picture, before we can talk about a return to normality."

Woodward outlined the club's commitment to completing the 2019/20 football season if possible, while also giving his backing to the possibility of fixtures being played behind closed doors if required.

"Like all of you, we are eager to see the team return to the field as soon as we are advised it is safe to do so, hopefully to complete a season which still held so much promise for us in the Premier League, the Europa League and the FA Cup when it was suspended," Woodward continued.

"We are in constant dialogue with our governing bodies about when and how that will happen and we will continue to engage with this Forum to keep fans consulted.

"And while it may be that games need to be played behind closed doors in the shorter term, we all recognise that football will not be fully back to normal until supporters are once again in attendance."