West Brom have agreed a deal to sign Galatasaray striker Mbaye Diagne on an initial loan with an option to buy; the 29-year-old Senegal international has scored 11 goals in 19 appearances in all competitions this season 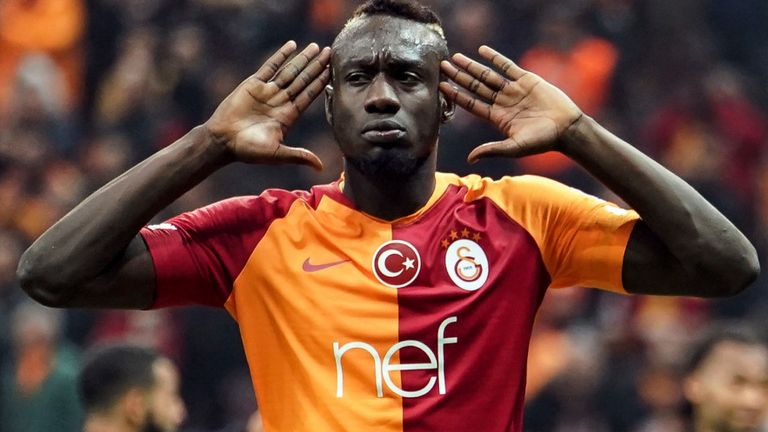 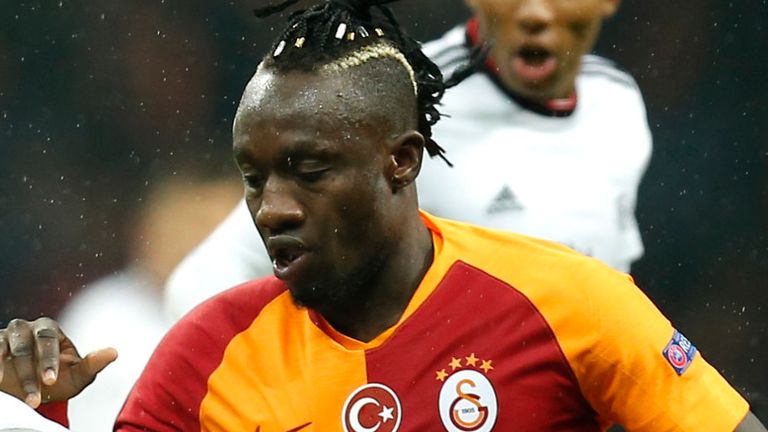 Mbaye Diagne has completed a medical in Turkey ahead of a proposed loan move to West Brom from Galatasaray.

The 29-year-old striker is waiting to receive a work permit ahead of flying to England to complete a move to the Premier League club on an initial loan with an option to buy.

Senegal international Diagne has scored 11 goals in 19 appearances in all competitions this season.

Bringing a striker to The Hawthorns has been top of Sam Allardyce's priorities since he was appointed West Brom manager in mid-December.

The club has also shown interest in Crystal Palace forward Christian Benteke but the Belgium international is expected to remain at Selhurst Park. 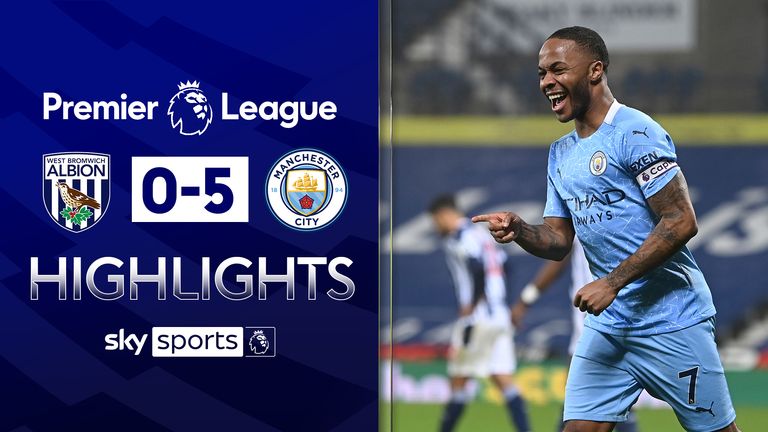 FREE TO WATCH: Highlights from Manchester City's win at West Brom in the Premier League

The Baggies also made an enquiry to Manchester United about the possibility of a loan deal for midfielder Jesse Lingard, but the England international looks set to sign for West Ham instead.

Who is Mbaye Diagne?

Diagne began his career in the Italian lower leagues and was spotted and signed by Antonio Conte for Serie A champions Juventus as a 21-year-old in 2013.

However, he was unable to make his name there and moved to China with Tianjin TEDA three years later.

After 15 goals in the Chinese Super League, he returned to Europe and signed for Turkish side Kasimpasa, where he scored 32 league goals across two seasons and was then snapped up by Galatasaray in 2019.

For them, he has been playing as a lone centre-forward and is a sizeable presence up front, a very good finisher who has also shown an ability to drop deeper and link up play.