Duo had pre-contract deals to join Scottish Premiership leaders in the summer but agreements have been made with Aberdeen and Bournemouth to join early; midfielder Ross McCrorie also moves to Pittodrie as part of Scott Wright deal. 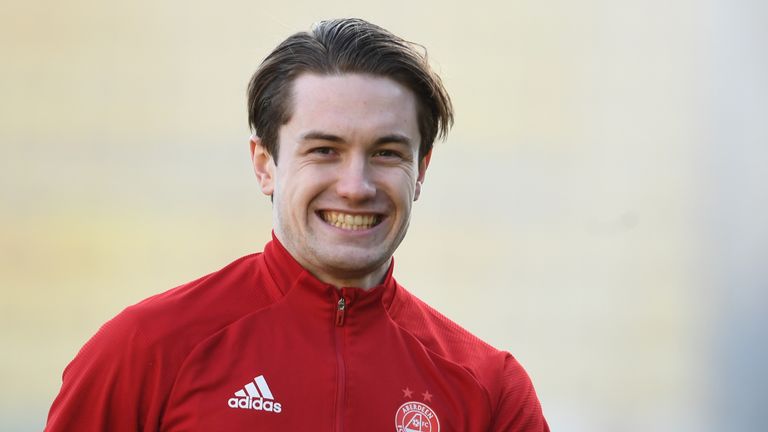 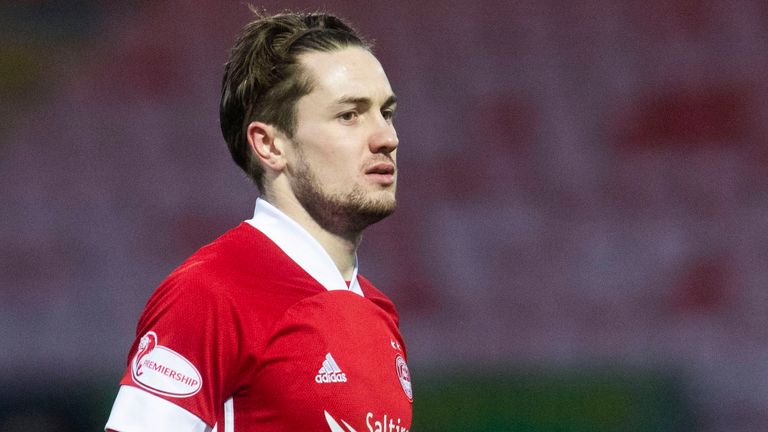 Scott Wright and Jack Simpson have joined Rangers immediately after the Scottish Premiership leaders agreed fees with both Aberdeen and Bournemouth respectively.

Last week Wright signed a pre-contract deal to join Rangers in the summer on a four-and-a-half-year deal when his current contract at Pittodrie ended.

However, a deal has now been reached which also sees midfielder Ross McCrorie, currently on loan at Aberdeen with an obligation-to-buy, become a permanent Dons player in this window.

Speaking after finalising his move to Rangers, Wright said: "I'm delighted to be here at this massive club and can't wait to run out at Ibrox for my debut, and then hopefully in front of a full house in the not-too-distant future."

"Adding Scott, as a young Scottish player, who will continue to enhance his talent here, is part of our plan.

"I've enjoyed all of our conversations and we can see that Scott is a very humble young man who is both determined and excited to be part of what we are building here at Rangers."

Bournemouth defender Jack Simpson has also completed a permanent move to Rangers for an undisclosed fee.

Like Wright, the 24-year-old signed a pre-contract deal at the club last week but will now join immediately on a four-and-a-half-year deal after an agreement was made between the two clubs.

The centre-back came through the Bournemouth academy and has made 35 first-team appearances, including 12 this season and can also fill in at left-back. 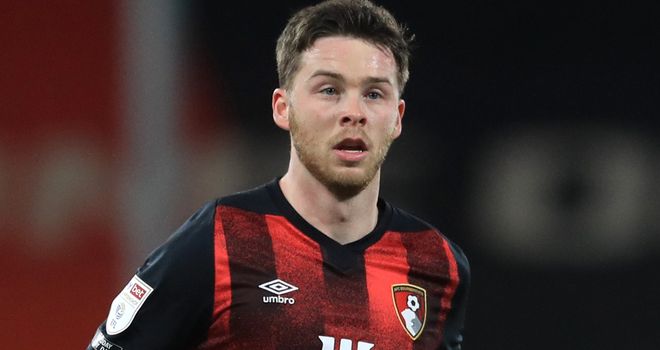 On his arrival, Simpson said: "I am super excited to be here. This is a massive club and I am honoured to be a part of it. I can't wait to pull on the shirt, and play in front of the fans and at the stadium.

"It is obvious how big this club is - it's one of the most successful clubs in world football so I am delighted to be here.

"It is going to be a huge challenge to keep up with everything that has happened and to keep pushing myself to stay at the standards that are expected here."

Rangers manager Gerrard added: "We are delighted to have Jack here. We have been aware of him for some time and excited to finally have him.

"Clearly it's a bonus to have him here now earlier than initially planned. His presence makes us stronger and we are all looking forward to working with him."