Rangers sign Jack Simpson from Bournemouth on pre-contract deal, defender joins at end of the season

Jack Simpson, who has broken into the Bournemouth first team this season, will join Rangers at the end of the season after agreeing a pre-contract deal; Simpson has Premier League experience with the Cherries 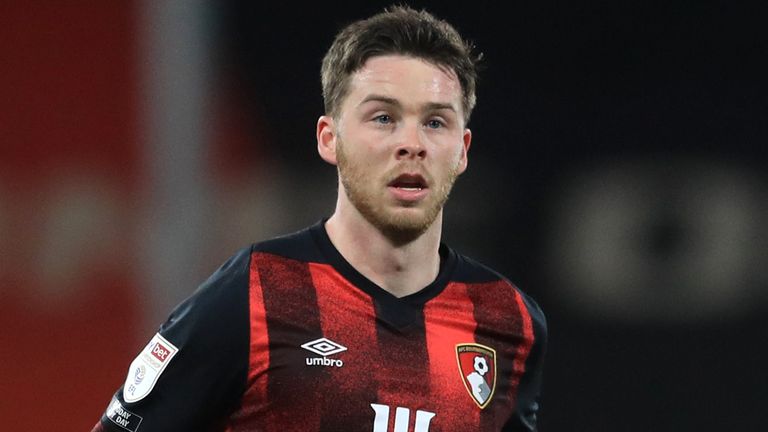 Rangers have signed Bournemouth defender Jack Simpson on a pre-contract deal, with the 24-year-old joining in the summer.

Bournemouth boss Jason Tindall had earlier accepted that Simpson appeared to be Ibrox bound and added that another of his players, Nnamdi Ofoborh, was in a similar position.

Simpson is a centre-back who has also filled in at left-back. He came through the Bournemouth academy and has made 35 first-team appearances, including 12 this season.

Rangers sporting director Ross Wilson told the club's official website: "Jack is a player that Steven (Gerrard) and I have discussed a number of times in recent months. 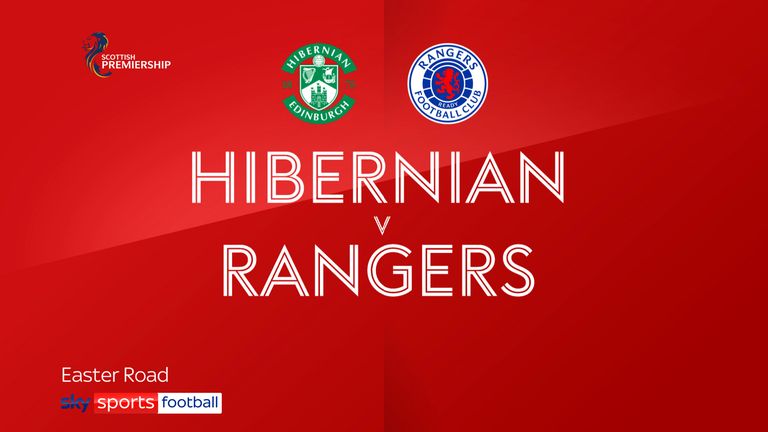 Highlights of the Scottish Premiership match between Hibernian and Rangers

"We are always looking at how we can improve and Jack fits the profile that we are looking to add as we develop and move the squad forward again.

"His contractual situation at Bournemouth provided a natural and attractive moment for us to pursue Jack's signature. It has been well publicised that he has been a much-coveted player south of the border but from our first discussion with Jack, we could see how the opportunity to join Rangers was one that was very appealing to him.

"The situation with pre-contract negotiations is never an easy one and I extend my thanks to Richard Hughes, my counterpart at Bournemouth, for how he has handled our interest in Jack." Ofoborh is a 21-year-old midfielder who has made five appearances for Bournemouth this season after getting his first taste of first-team football on loan at Wycombe last season.

Cherries boss Tindall has stated it is a "possibility" that both players could move to Ibrox this month.