The former Southampton defender is one of a number of left-backs Leicester are targeting; manager Brendan Rodgers has been a long-time admirer of Atalanta's 26-year-old full back Robin Gosens, and is also keen on Sporting Lisbon's promising left-wing-back Nuno Mendes 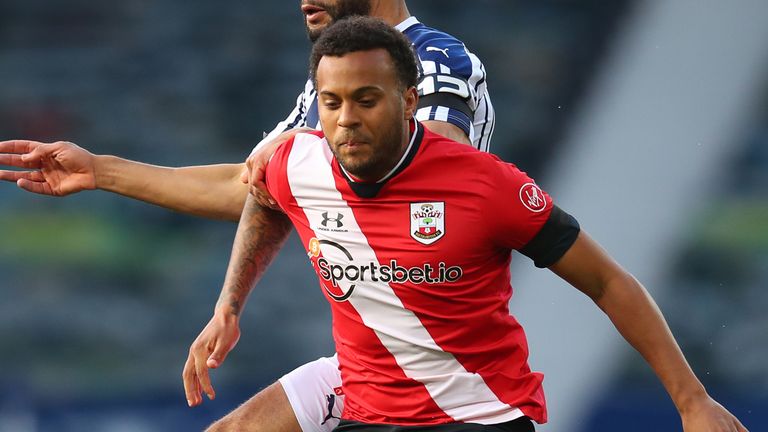 Leicester City have held talks with Ryan Bertrand's representatives and are considering offering him a contract now he is a free agent.

The former Southampton defender is one of a number of left-backs Leicester are targeting.

Manager Brendan Rodgers has been a long-time admirer of Atalanta's 26-year-old full back Robin Gosens, and is also keen on Sporting's up-and-coming left-wing-back Nuno Mendes, who turns 19 next month. 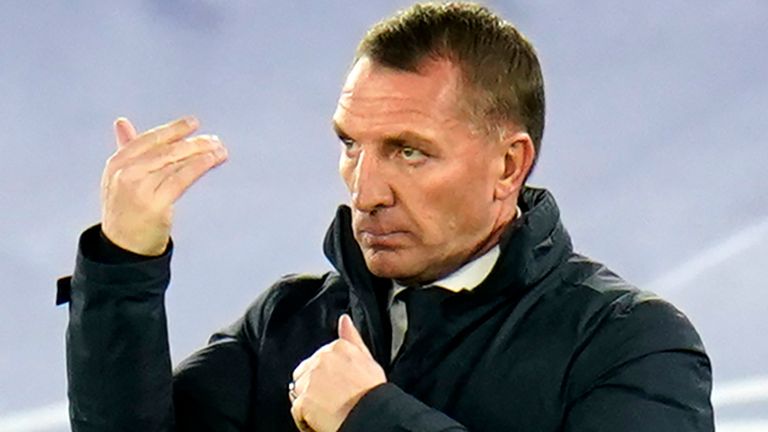 Four-time world snooker champion and Leicester fan Mark Selby says the club should be proud of their achievements this season, despite missing out on the top-four

Both of those better fit the Leicester transfer profile than Bertrand, who will be 32 by the start of next season.

Leicester's hierarchy usually sanction deals for young, promising players who - with good coaching - they can increase the market value for.

However, Bertrand is someone Rodgers knows well from his time at Chelsea, and with the emergence this season of teenager Luke Thomas in the same position and the departure of the hugely-experienced Christian Fuchs, having another experienced player like Bertrand, available without having to pay a transfer fee, is an attractive proposition.

The former England international's availability has also alerted a number of other Premier League clubs, who may offer Leicester some competition for his signature.

The Leicester strategy seems to have altered, because of the breakthrough Thomas has made in the last 12 months.

While Rodgers is not convinced Thomas is ready to start 38 Premier League games a season, Leicester's manager believes the teenager - who turns 20 next month - has that potential.

Having both him and the experience of Bertrand, might be a perfect solution, and save Leicester the need to pay a big fee for one of the European options.