Lionel Messi was reportedly close to joining Inter Miami; Messi's current deal with Paris Saint-Germain runs until the end of the season and an extension to stay on remains possible; Messi will only consider options in January as his focus is on helping Argentina progress in the World Cup

Lionel Messi is expected to stay in European football at least until 2024, despite reports he is close to agreeing a deal to join MLS club Inter Miami next year.

Sky Sports News has been told that Messi is not close to a new agreement with any club - including his current team Paris Saint-Germain, who want to keep him beyond his current deal which expires in 2023.

However, remaining at PSG is Messi's first option and the French club are understood to have approached him about entering negotiations over an extension.

Messi is concentrating on the World Cup with Argentina so will not consider his future options formally until January, when he can also speak to other top clubs outside France.

The 35-year-old believes he still has more years left in him at the top European level, having settled and impressed further in his second season at PSG. 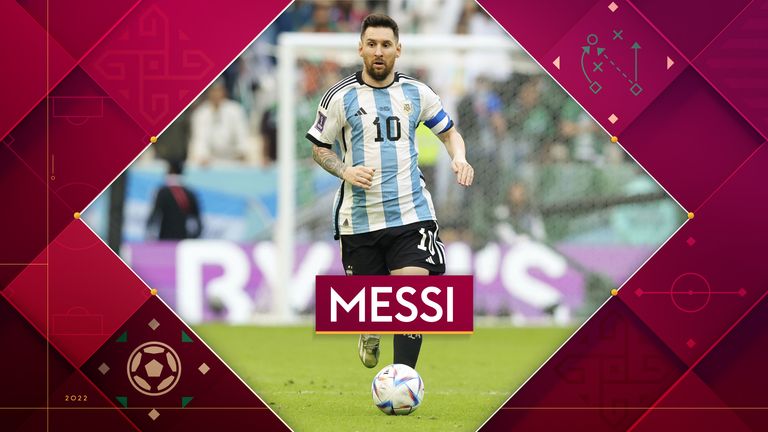 Sky Sports' Peter Smith and Nick Wright analyse some of their favourite stars to keep an eye out for during the World Cup 2022 in Qatar. Their one to watch for day seven is PSG and Argentina maestro Lionel Messi

Barcelona chief Joan Laporta has made no secret of his desire to bring Messi back to the Nou Camp, if they can afford him, stating earlier this month: "Leo knows that Barcelona is always his home."

The MLS is an interesting option for Messi in the future, having spoken openly about wanting to play there in the past, but Sky Sports News has been told this is unlikely to be a destination for him until at least 2024 or even 2025.

And - despite reports they are confident of landing the Argentina star and close to agreeing a deal - his MLS destination is by no means assured to be David Beckham's Inter Miami either at this stage.

Messi restored some faith in Argentina's bid for what will be his last World Cup on Saturday, scoring in a 2-0 win over Mexico in their second Group C game, following the shock defeat to Saudi Arabia.

The goal was Messi's eighth at a World Cup, taking him level with the legendary Diego Maradona, putting him just two shy of Argentina's record World Cup goalscorer Gabriel Batistuta.

Messi said the win has signalled Argentina's arrival at the World Cup, insisting the only way now is forward. 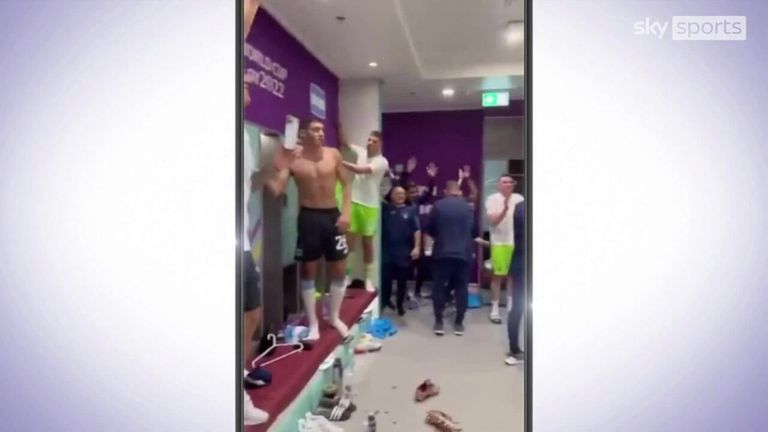 "I tell people the same thing, that they continue to believe. Today we did what we had to do.

"We had no other choice. We had to win so that we depended only on ourselves.

"The first half we didn't play as we should and in the second, when we calmed down, we started to play the ball better and after the goal we went back to being what we are."

Messi will hope to secure Argentina's passage to the knockout stages when they play Poland in their final World Cup Group C match on Wednesday.