Harper: “It’s amazing to inspire the next generation of females. You can do it. You don’t have to win a gold medal to do what I’m doing” 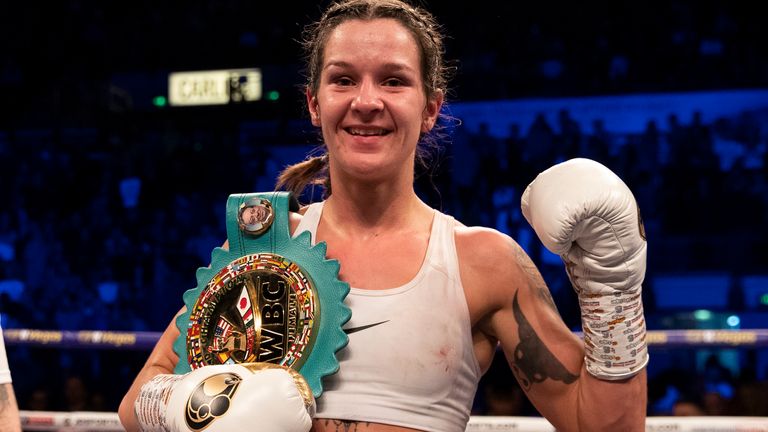 “What woman wants heavyweight mentioned after her name?”

Savannah Marshall, naturally, thought twice about being referred to in this way.

"But I suppose having 'champion' on the end makes it a bit sweeter!" 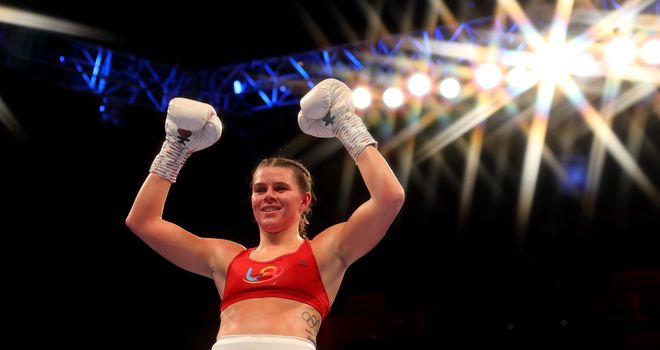 Marshall can join the newly crowned Terri Harper as a female world champion from Britain if she beats Geovana Peres for the WBO light-heavyweight title on April 4, live on Sky Sports.

This is the new era of boxing where women's world title fights are not their own category, but sit alongside the men's fights. Harper fought before headliner Kell Brook, Marshall will before Lewis Ritson, but both in their home areas of Yorkshire and the North East respectively because they are attractions in their own right.

Harper, in particular, is proof of the evolution of women's entry into professional boxing. Unlike Katie Taylor, Nicola Adams or Claressa Shields she was not an Olympic heroine - in fact, a year ago, she was doing overtime at her local chippy to make ends meet. Harper did things the hard way, fighting her first six times for little recognition and with little coverage.

"Women's boxing is coming up the blindside at a tremendous pace," said promoter Eddie Hearn. "The narratives and stories that come with these fighters? Terri Harper worked in a chip shop and saw Katie Taylor on TV and thought: 'I should have stuck at it'. She went back to the gym and is now a champion. We've also got Shannon Courtenay and April Hunter." 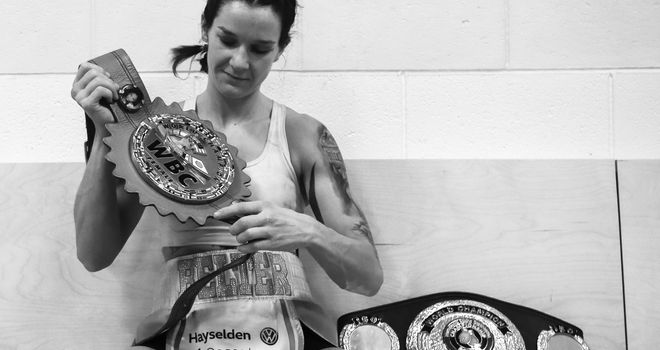 When Harper's time came, she took advantage with aplomb to batter Eva Wahlstrom (16 years her senior and with 17 more fights under her belt) to become WBC super-featherweight champion. It is a major milestone for an English woman - Jane Couch won belts that are no longer in circulation and Adams never won a world title fight.

The 23-year-old Harper, from a little Doncaster village, never expected this when she first saw boxing on a reality TV show: "Never in a million years. I loved boxing on small hall shows and now, here I am, on the biggest stage. I love it.

"It's what everyone sets out in boxing to be. This is the most prestigious belt out there."

"It's amazing to inspire the next generation of females. You can do it. You don't have to win a gold medal to do what I'm doing."

Marshall didn't win a medal despite competing at London 2012 and Rio 2016 but her courage as a pro could yet pay off - her world title opportunity will arrive in the weight division above her preference.

"The position I was in - I'm high risk and low reward," said Marshall, unbeaten in eight. "I jumped at this opportunity."

The threat that Marshall carries is that she is the only person, amateur or pro, to beat fearsome American Shields who is a two-time Olympic gold medal winner and a three-weight world champion. Surely they must settle that score?

"For Savannah, this is the start of her becoming a multi-weight world champion," Hearn said. "She has to come down [in weight] and fight Shields. Even for Shields, she could fight Savannah at light-heavyweight which would be another weight class for her to become a champion.

"That's where we're heading - a super-fight between Savannah and Shields." 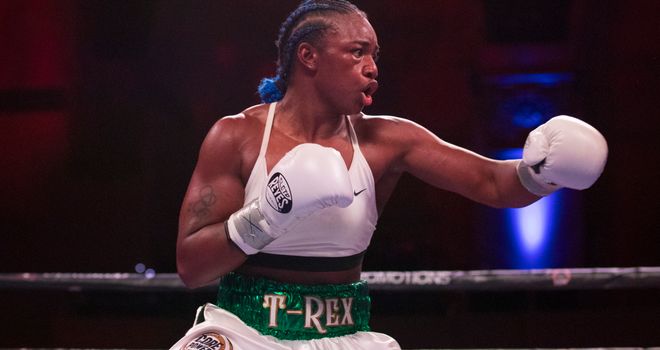 Claressa Shields is one of boxing's most dominant champions 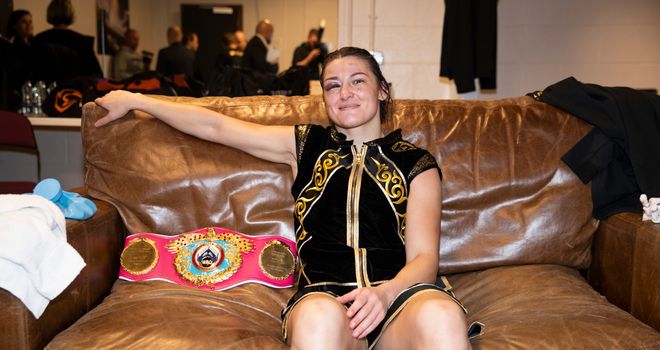 Katie Taylor is expected to face Amanda Serrano this year

Marshall said of Harper: "What a girl. She beat a reigning world champion of 10 years - I want a bit of that. Women's boxing is buzzing."

This new generation have ready-made rivalries to be taken advantage of. Harper idolises Katie Taylor but, make no mistake, if the opportunity came she'd hunt her down.

Ireland's Taylor, the flag-bearer and now a veteran, is expected to fight Amanda Serrano this year in what would be the biggest women's fight of all time. Fifty-five combined unbeaten fights, Ireland vs New York, countless world championship belts between them and it's steadily increasing.

These types of fights are being made on a regular basis between elite-level women who desperately want to crown one queen. It is set to continue with Brits at the forefront.