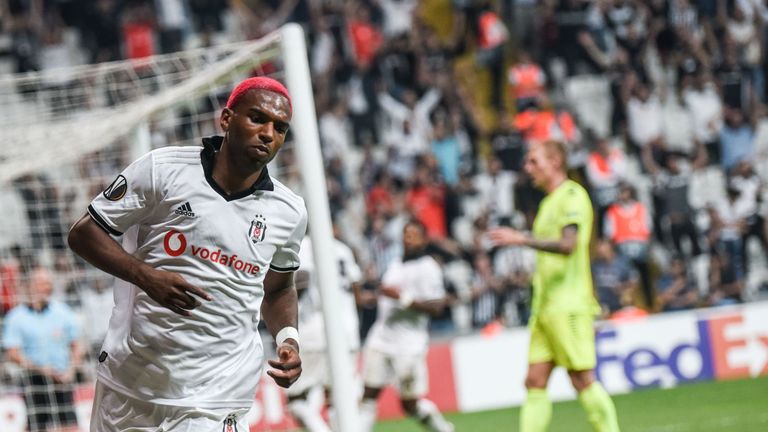 The 32-year-old Netherlands international has signed a deal until the end of the season with the west London club, who are 19th in the Premier League.

Babel, who has 54 caps for his country, has played for a host of clubs since his three-and-a-half year spell at Anfield, which ended in 2011. 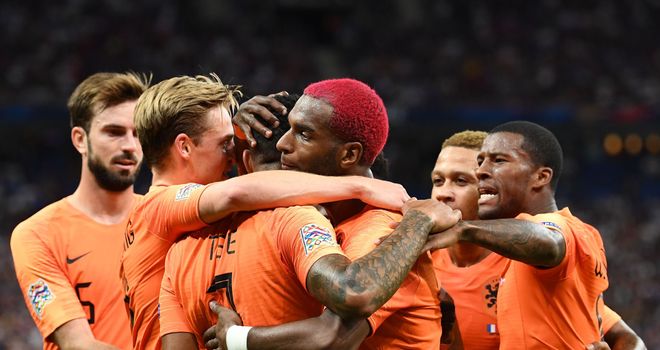 "I definitely have faith that Fulham can stay up. That's one of the reasons that I'm here, to try and help that to happen. 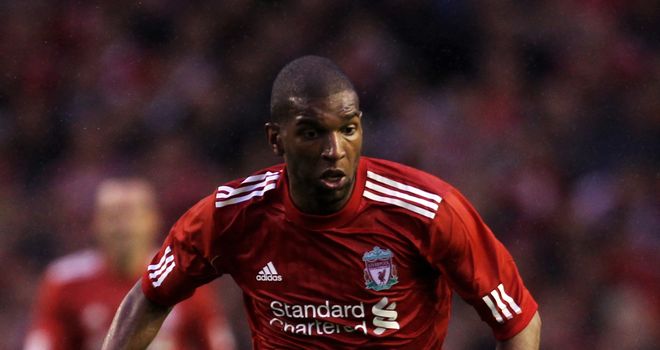 Babel moved to Hoffenheim from Liverpool, before returning to his boyhood club Ajax a year later. He then had stints with Turkish side Kasimpasa, Al Ain in the United Arab Emirates and Deportivo de La Coruna, before joining Besiktas in 2017.

Fulham have failed to maintain the attacking prowess they displayed when earning promotion from the Sky Bet Championship last season and have scored just 20 goals in 22 Premier League games this season.

Their struggles led to a change of manager in November, as Slavisa Jokanovic was replaced by former Chelsea and Leicester manager Claudio Ranieri.

"Ryan has excelled at playing attacking football on both the club and international stage, and we welcome that experience as we build our squad for a strong second-half push with nine important home fixtures remaining," Fulham vice-chairman Tony Khan said.

"Ryan scored 15 goals across all competitions last season and arrives with the support of our manager.

"Claudio and I are confident that Ryan's return to the Premier League here will be every bit as good for him as his addition will be good for our squad."