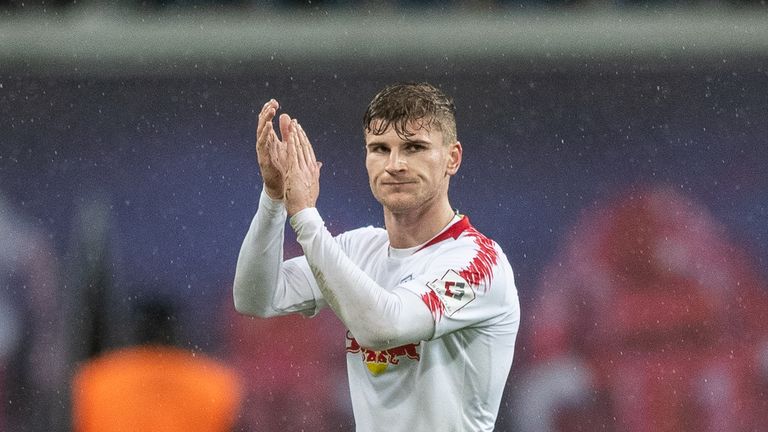 Timo Werner has indicated he will not renew his contract with RB Leipzig, the Bundesliga club's CEO Oliver Mintzlaff has confirmed.

The Germany striker is out of contract at the end of next season and has been linked with a host of top clubs in Europe, including Premier League side Liverpool.

Werner joined Leipzig from Stuttgart in 2016 and has since scored 60 goals in 108 appearances.

Mintzlaff told Sky Germany: "We want to extend it with him, but he has signalled to us that he would rather not extend." 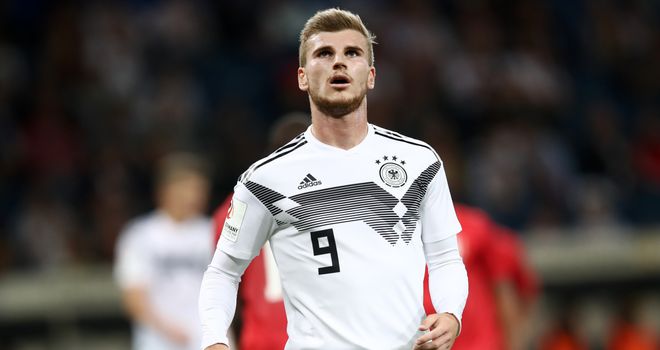 Werner has scored nine goals in 24 appearances for Germany

Current Leipzig boss Ralf Rangnick, who will be replaced at the end of the campaign by Julian Nagelsmann, has previously expressed his desire to keep Werner at the club.

"We're trying to keep him. He knows he's very popular in the team, with the coach and the fans," he said.

"He's a top player, and he has become one of the most exciting Bundesliga strikers in the country.

"He still has one-and-a-half years left of his contract, and I hope that he'll stay. But in the end, it's up to him."