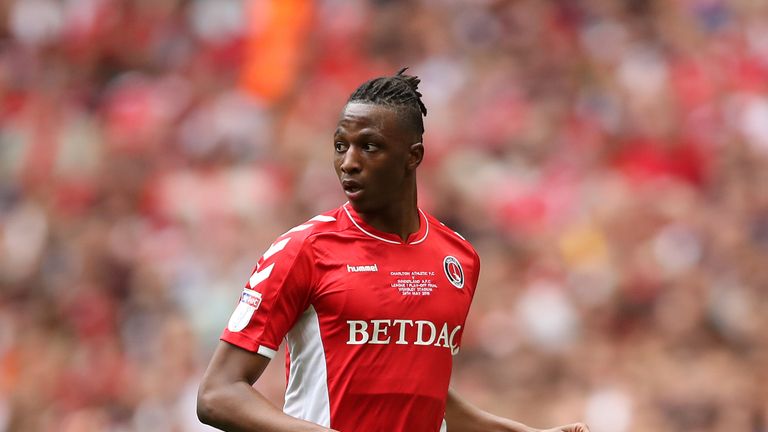 Aribo, who is out of contract with the Addicks at the end of the month, has agreed a deal in principle to join Steven Gerrard's side.

The 22-year-old will undergo a medical on Sunday or Monday and barring any late problems, will join up with the Rangers squad in Portugal after they flew to the Algarve to begin their pre-season programme.

Charlton manager Lee Bowyer confirmed on Friday that Aribo has turned down a new contract offer at The Valley and that two Premier League clubs had joined Rangers in the chase for his signature.

But it seems Aribo, who scored 10 goals last season as Charlton were promoted to the Sky Bet Championship, has chosen to move to Glasgow.

If the move does come to fruition, Aribo will become Gerrard's seventh summer signing, after defender George Edmundson joined them from Oldham on Friday.