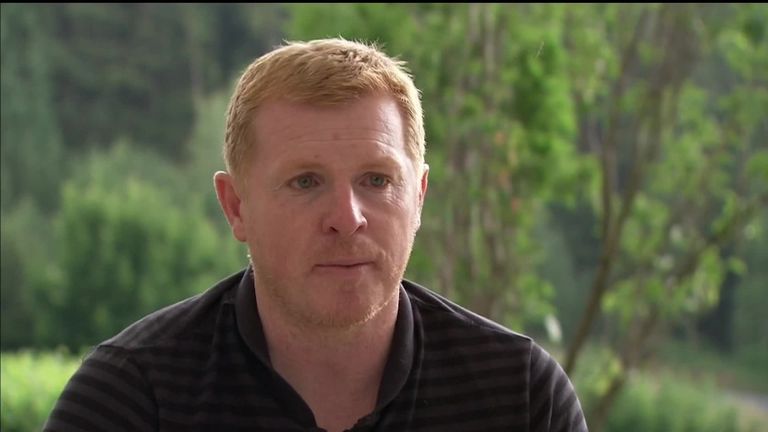 Neil Lennon says Arsenal have not made a second bid for Kieran Tierney and that their first offer was "not anywhere near" Celtic's asking price.

Sky Sports News understands Celtic rejected a £15m bid from Arsenal for the Scotland international left-back, who has also attracted interest from Napoli.

Tierney is working his way back to full fitness after undergoing double hernia surgery last month and Lennon says Celtic do not want to sell the 22-year-old. 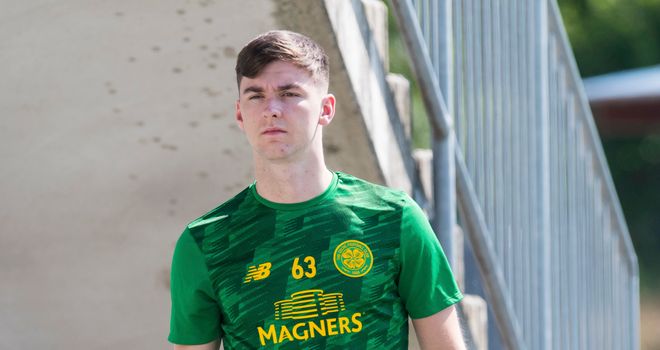 "I'm not aware of another bid yet," Lennon told Sky Sports, although the Northern Irishman confirmed he is identifying other options at left-back in case the Gunners return.

"Of course [we are looking at replacements]. We had a bid from Arsenal, we respect the bid but we know that's not anywhere near the valuation we see him at.

"We are in no position to sell. He's on a long-term contract, he is an asset and we don't want to sell.

"From his point of view, he needs to get fully fit. He's working away in the background.

"It might be a little unsettling for him. We've all been there. It can take your focus away.

"He's not training and he's got a little bit of time to think about things." 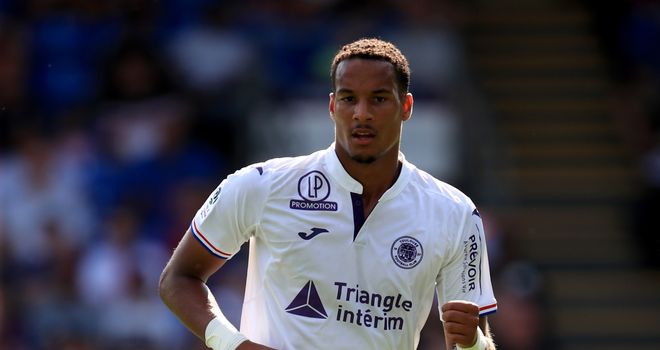 Meanwhile, Lennon says terms have been agreed with Toulouse for defender Christopher Jullien and hopes Celtic can complete the transfer in the coming days.

"I'm hoping there will be a medical done," Lennon said. "Everything has been agreed with all the parties.

"I think Julien is one we hope to have one in the next day or so."