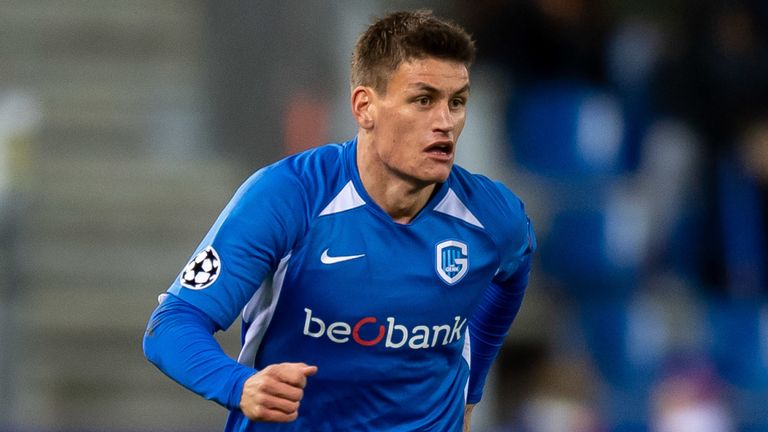 The Saints tried to sign the 22-year-old in January 2019 but the Belgium club were not interested in selling during their Europa League campaign.

After they were knocked out in the last-32, Maehle subsequently admitted he was interested in moving to St Mary's, stating "it was a nice proposal from a big club in a big competition".

The Denmark international has continued to impress for Genk this year, making 22 appearances so far this season, and Crystal Palace - also understood to be in the market for a right-back next month - have been scouting him. 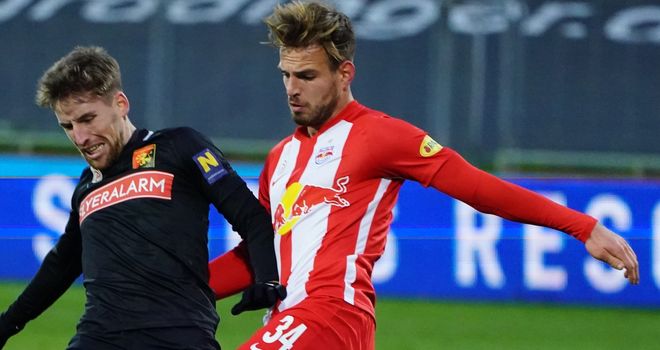 But he has also since signed a new contract that takes him to the end of the 2022-23 season.

Southampton boss Ralph Hasenhuttl is keen improve right across his back-line next month with his struggling team set for another relegation fight.

He is said to be open to another centre-back - with RB Salzburg centre-back Marin Pongracic a long-term target - as well as a new left-back and more power in midfield.

The Saints go into the January window with the futures of Cedric Soares, Maya Yoshida and Shane Long uncertain due to their contracts expiring at the end of the campaign.