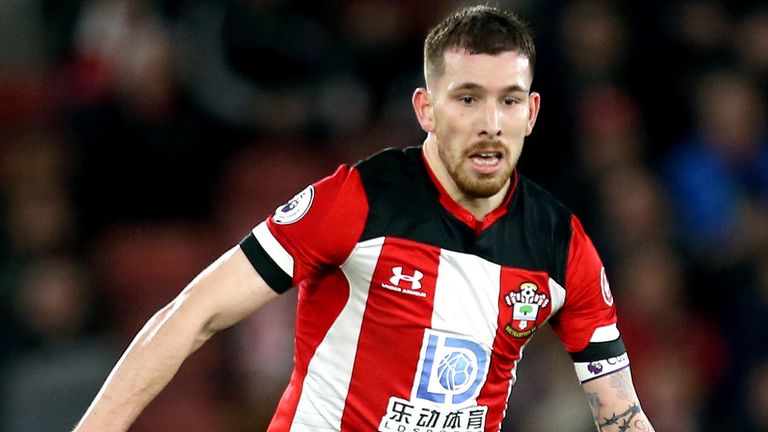 Tottenham have made Southampton captain Pierre-Emile Hojbjerg one of their top targets for the summer.

Two other Premier League teams, Arsenal and Everton, are also understood to be keen on the former Bayern Munich midfielder.

The Denmark international has not extended his present contract, which runs out in the summer of 2021, prompting efforts to explore whether a move could be agreed in this window.

Hojbjerg has played a pivotal role in Southampton's recent revival and boss Ralph Hasenhuttl has been keen to keep his talisman - meaning a deal is now more likely in the summer.

The midfielder played a part in three Bundesliga-winning seasons while at Bayern, and was also at the club when they won the Champions League in 2013 - although he did not feature in the competition that campaign.

Last Thursday, Hasenhuttl said he had no intention of letting any players leave before the January transfer window shuts.

Hojbjerg joined Southampton from Bayern in 2016 on a five-year contract for an estimated £12.8m fee and has 26 international caps to his name.