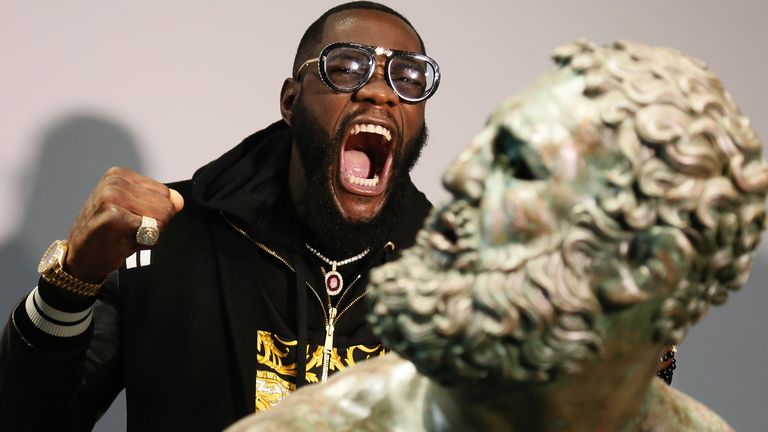 Deontay Wilder says a unification fight with Anthony Joshua "definitely has to happen" after the Brit regained his heavyweight world titles by beating Andy Ruiz Jr earlier this month.

Joshua won back his WBA, IBF and WBO belts with a dominant points victory over Ruiz in Saudi Arabia last weekend, and took to social media on Saturday to reiterate his desire to become the division's undisputed champion.

Wilder is expected to defend his WBC title against former world champion Tyson Fury in February but has urged the sport's fans to intensify their demand for a bout with Joshua.

"It definitely has to happen," Wilder said. "I've been trying to make that happen for a long time and we'll see what happens.

"I know he's probably getting a hell of a lot of people you know, telling him to fight, fight, fight, because we have been down this road once before.

"So as boxing fans, we know how it goes now. Especially the boxing fans, you can't be fooled at this point in time, from the first time.

"So the second time we should put more pressure, more force that the fans want to see one champion, one face, one name in the heavyweight division."

Joshua is likely to be required to make at least one mandatory title defence in 2020 against either Kubrat Pulev or Oleksandr Usyk, with promoter Eddie Hearn slating April or May as the most probable months for his return to the ring.

However, on Saturday Joshua reiterated his desire to face Wilder, tweeting: "Let's get Undisputed trending! That's what I want & that's what the people want.. I want it bad! I came to take over & not take part!" 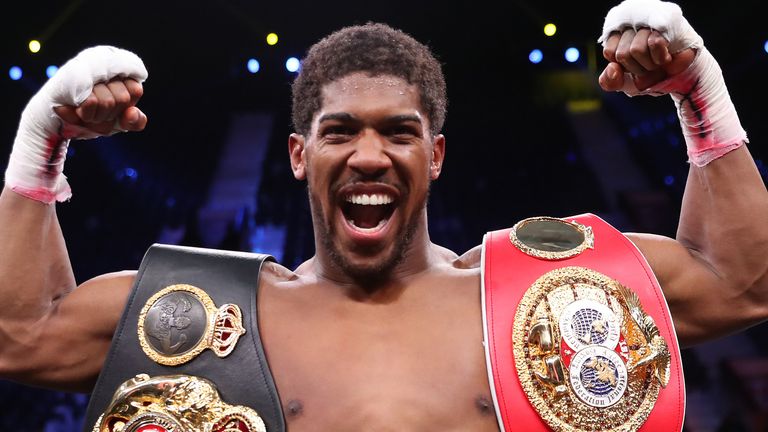 Who next for AJ? World heavyweight champion Anthony Joshua weighs up his rivals and future opponents

With Wilder equally keen to make the bout happen, the American appeared to suggest it is simply a question of timing.

"I think it will happen. It definitely can happen," Wilder said.

"When you say it 'will,' you got to consider the time frame, it will happen, but when will it happen?

"And that's the point that I'm at, when will it happen? Because as a champion with the most prestigious, well-known belt in all of boxing, I'm willing and able to put it up at any given time."