Jason Holder has called West Indies' Test tour of England "a huge step forward in cricket and sports in general".

Windies captain Holder was speaking before his side flew to Manchester for next month's three-match series against England behind closed doors at The Ageas Bowl and Emirates Old Trafford.

West Indies' entire squad and coaching staff tested negative for coronavirus before embarking out of Antigua and they will now quarantine and train at Emirates at Old Trafford for three weeks before heading to The Ageas Bowl ahead of the first Test, which starts on July 8. 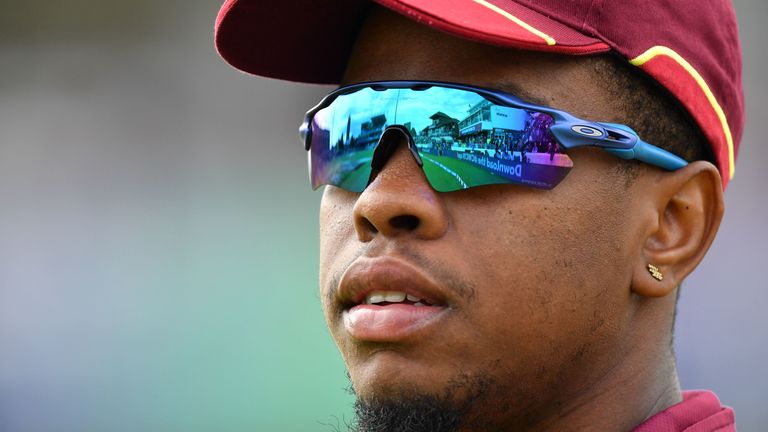 "This is a huge step forward in cricket and in sports in general as we travel over to England for this series. A lot has gone into the preparations for what will be a new phase in the game" said Holder, whose side hold The Wisden Trophy having beaten England 2-1 in the Caribbean in early 2019.

"I'm happy for the support and well-wishes we have been receiving from our loyal and dedicated fans once it was confirmed the tour would go-ahead. This has been a source of great inspiration.

"We have a fantastic group of cricketers, coaches, medical staff and support staff and I know everyone is eagerly looking forward to the start of the first match when we can get back on the field of play

"There is expectation in the air that we will defend the Wisden Trophy and we will certainly put in the work and give it our all to keep hold of it." 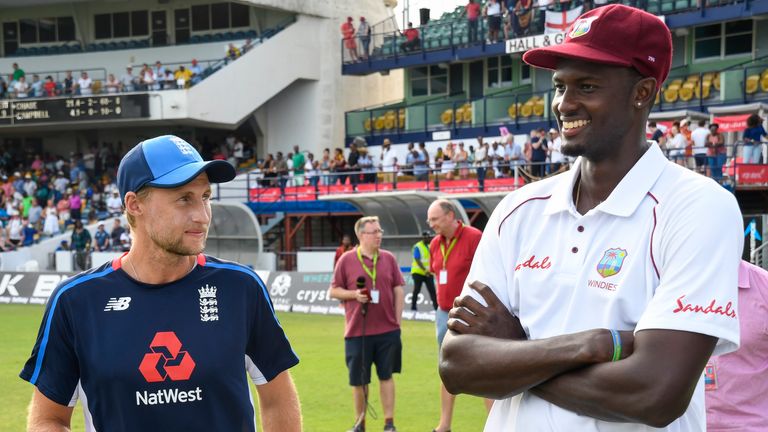 The Ageas Bowl and Emirates Old Trafford were chosen as bio-secure venues due to their on-site hotels, medical facilities and ability to enforce social-distancing measures.

Emirates Old Trafford will stage the final two matches of the series, with the second Test beginning on July 16 and the third on July 24.

West Indies lost 2-1 in England in 2017 and have not won a series there since a 4-0 victory in 1988 but assistant coach Roddy Estwick is confident his team will compete strongly.

"Three years ago, it was a very, very young unit. Now we've got seasoned Test players, we've got players with 50 Test matches so I think once we can hit the ground running and get the preparation in, get some match practice under our belts, we can be a lot better," said.

"We've got youngsters coming through. If we can get scores on the board we can really challenge England because I know the bowling will be good."