"It was a brave call to pluck Buttler from IPL cricket but that's been a decision that has really driven England's improvement, I think." 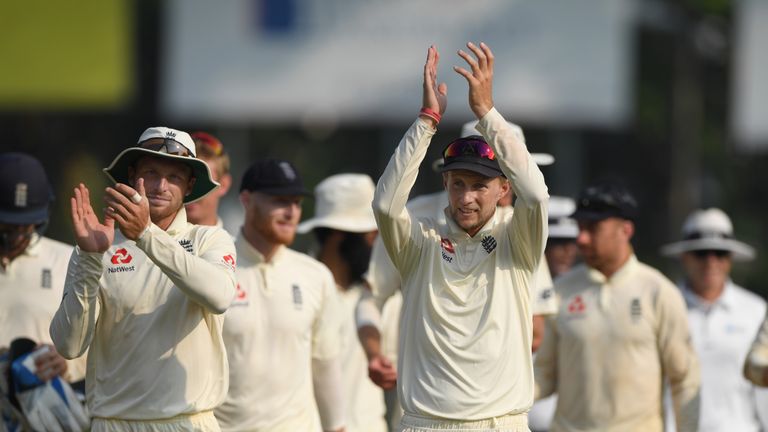 Jos Buttler's recall to England's Test team has been instrumental in their turnaround in fortunes since last winter's defeats in Australia and New Zealand, says Michael Atherton.

Buttler was picked by national selector Ed Smith for the series against Pakistan last May and then appointed vice-captain after spending almost 18 months in the Test wilderness following England's tour to India in 2016.

The 28-year-old, selected on the back of stellar IPL form for Rajasthan Royals, has since passed fifty seven times in 10 Tests to help England to a draw against Pakistan, a home win over India and a 3-0 whitewash in Sri Lanka, the team's first away series victory in close to three years.

"If you're looking at the selectors then Ed Smith has had a good year and I think the recall of Buttler was actually the key decision of the year," said Sky Cricket expert Atherton.

"A lot of people would have picked Buttler but he wasn't being picked and he didn't have any red-ball or first-class cricket behind him.

"It was a brave call to pluck him from T20 and IPL cricket but that's been a decision that has really driven England's improvement, I think."

England's 4-0 thrashing in the Ashes was followed by a 1-0 reverse in New Zealand in the spring, with Joe Root's side rolled for 58 during the day-night Test in Auckland - 33 of those runs scored by No 9 batsman Craig Overton.

Atherton thinks that was the moment England were forced to rethink their policy away from home, with a spin-based bowling attack of Moeen Ali, Jack Leach and Adil Rashid subsequently snaring 48 wickets between them in the Sri Lanka series as Root's men earned their first whitewash in Asia.

"England went from Australia to New Zealand and they got hammered," added Atherton.

"That was the point, I think, when Root thought, 'We've got to do something a little different here, we can't keep hitting teams abroad with four right-arm seam bowlers'.

"They brought in Mark Wood for the second Test in Christchurch and Leach also got his first Test match - there was just a sense that Root had started to adapt to foreign conditions.

"They've got it spot on in Sri Lanka for the conditions. They've gone for absolutely the right balance, with it being spin-dominated. They also have depth of batting, which we saw in the summer." 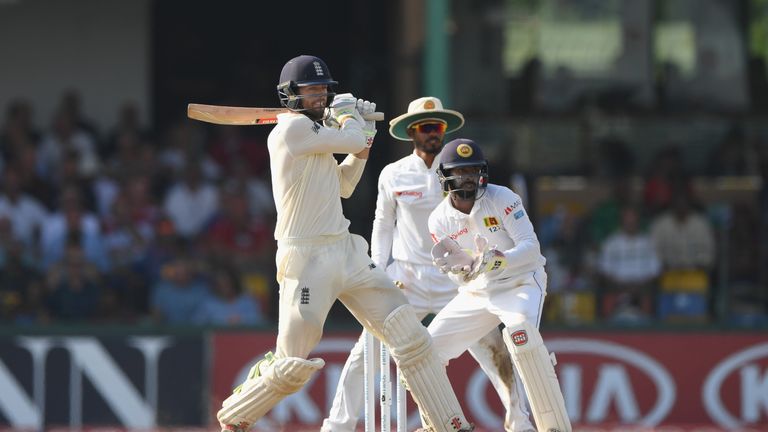 England played in Sri Lanka without the now-retired Alastair Cook, while senior seamer Stuart Broad was left out of the first two Tests before returning for the third in place of fellow bowler James Anderson.

"Root is starting to get more of his team and put a stamp on it," said Atherton.

"I know Anderson and Broad are still here but Anderson didn't play in Colombo, and Broad missed the first two games, so there have been more of Root's age group in and around the team.

"If you go back right to the start of the year, England were in Sydney at the end of a really demoralising Ashes series.

This is what it means to become the first England team to complete a clean sweep in Asia... 🎵🏴󠁧󠁢󠁥󠁮󠁧󠁿🏏 pic.twitter.com/97gYWru323

"Contrast the images of Root in the dressing room in Colombo, playing his ukulele and leading the celebrations, to Sydney, where he suffered with dehydration and gastroenteritis.

"He was hospitalised on that last day, had to retire hurt and couldn't even make the post-series press conference. It is a huge contrast."

Watch England's three-Test series against Windies in the Caribbean live on Sky Sports in January and February.