Hosts' triumph is exactly what the game of cricket needs in this country, says Nasser Hussain

England's Cricket World Cup victory is right up there with the most iconic sporting moments this country has ever witnessed, says Nasser Hussain.

It's still tough to believe it actually happened!

After seven weeks of cricket, the trophy came down to one batsman, Martin Guptill, trying to dive into his crease and secure a single run that would have won the World Cup for New Zealand. If that happened in any match, you'd think 'that's incredible'.

For it to happen in a home World Cup final at the Home of Cricket is truly remarkable. I doubt we'll ever see the like of it again. It was exactly what the game of cricket needed in this country.

And then there was the freakish incident in the final over of England's innings, when the ball deflected off Ben Stokes' bat and went for four vital runs. 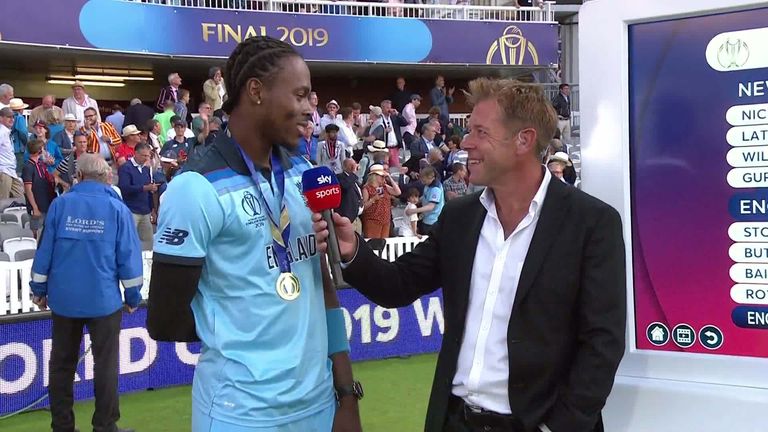 If you ask Guptill to throw that ball in another 1,000 times and get Stokes to dive for the crease 1,000 times, I doubt that ball will ever end up where it did again!

When New Zealand's players reflect on that moment and how pivotal it was in the outcome of the match, they can feel incredibly unlucky.

You have to feel for the Kiwis and Kane Williamson in particular.

At the end of your career, you are judged on the player you were, your stats and what you won - but you are also judged on the way you play the game and Williamson plays the game in the right way.

While he was completely gutted to lose a World Cup, he still had the dignity to say well done to England; he could have moaned about all sorts of things but he took the defeat on the chin. Likewise, his opposite number Eoin Morgan deserves every plaudit that comes his way - and he'll keep everything in balance.

Eoin will get away after this and go and do his own things. When he's at the cricket, he's fully focussed on it but he has a great on-off switch.

This tournament will have taken a lot out of him but I know that it would have taken much more out of other captains and they wouldn't have been able to make the same clear decisions.

That is exactly what was needed before the Super Over.

Morgan had to decide whether to give the ball to Chris Woakes - the senior player who has had a great World Cup - or Jofra Archer, the 24-year-old.

He made the right call and again in sending Ben Stokes and Jos Buttler out of the door to bat. 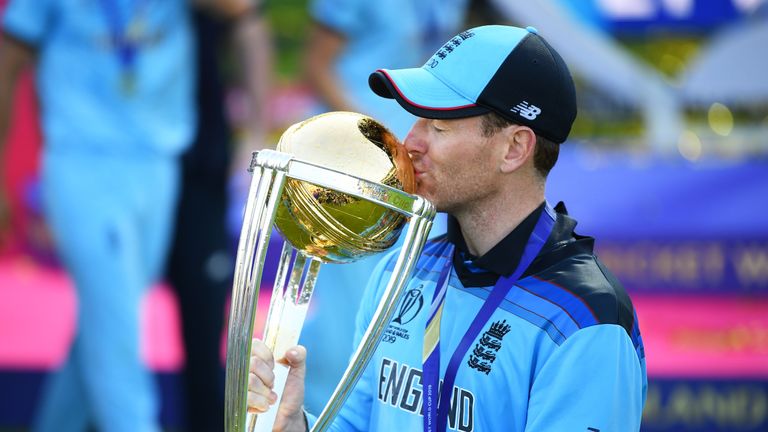 If you want someone in this country to go in and bat for you in a difficult situation, I'm picking Buttler every day.

Not only did the pair of them win the game, but they put to bed the myth that England are flat-track bullies by the way they adapted to conditions.

If England had won a high-scoring game as they've done in recent years, you know what will have been said - that they are flat-track bullies.

But this wasn't a flat pitch at Lord's, it was one on which you had to graft. Every batsman struggled to get in until Stokes and Buttler put their stand together.

What eventually got England over the line was team unity and belief.

It was a remarkable end to a remarkable journey and Andrew Strauss, Morgan and Trevor Bayliss deserve all the credit that comes their way.