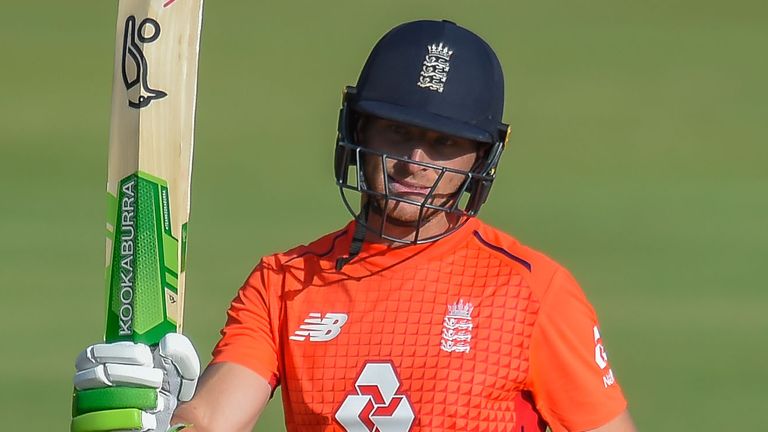 Morgan himself struck seven sixes in a match-winning 57 not out from 22 balls - England's joint-fastest T20I fifty - but Morgan was keen to highlight Buttler's 57 from 29 at the top of the order which, along with Jonny Bairstow's 64 from 34, helped lay the platform for the series-clinching chase of 223.

Buttler's position as opener has been a somewhat contentious one, despite boasting an average of over 40 and four of his eight T20I fifties coming in just nine innings in the position. with the argument being he is more valuable to England as a 'finisher', helping them avoid slipping to surprise defeats like the one which opened the series.

"I'm delighted for Jos," Morgan told Sky Sports after the win in Centurion. "He's one of our greatest-ever white-ball cricketers. I realise why he's talked about so much, but not in a negative way.

"I think he has as much talent as somebody like AB de Villiers; it took De Villiers a long time, and a lot of games, to get going in a South African shirt.

"We need to back guys that have that sort of talent; Jos has been around a long time now and we know that when he delivers, we win games of cricket. It's great to see him back in the runs.

"I think the priority at the moment is to get the top three facing as many balls as they can - they are the most destructive players that we have.

"If that changes between now and the World Cup, and we feel the need to fill a gap somewhere, then we might change it but, for the moment, it's an extremely destructive batting line-up to play against. 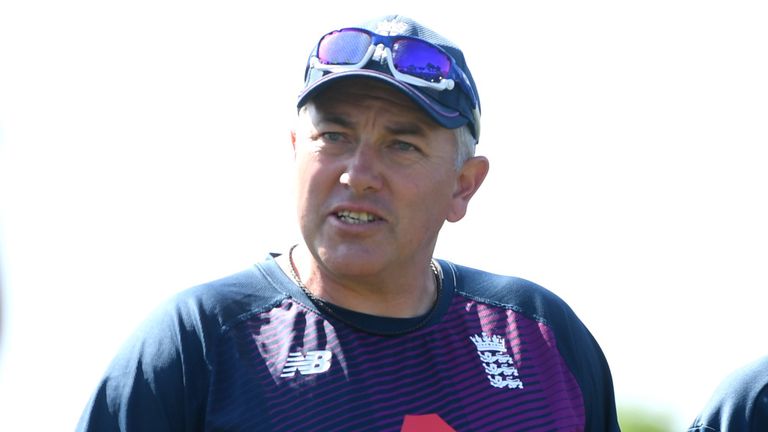 "We're very fortunate. When you've got guys at the top, like Buttler, [Jason] Roy, Bairstow - to lay a platform like that in such a destructive, dismissive way - it really does build confidence for the middle-order and lower-order guys coming in."

Of the middle-order players to gain confidence was the captain himself, who smashed seven sixes on his way to equalling his own 21-ball record-fastest T20I fifty for England.

"Not bad," Morgan modestly reflected on his innings. "I've not been working on a great deal of stuff. I've mainly just been keeping my head clear, trying to be precise about what I want to do, work with the guy at the other end - marshal the troops a little bit."

With just six further T20 international matches for England to play between now and the start of the T20 World Cup in October, Morgan sees England's challenging series in South Africa - all three matches closely-contested - as valuable experience.

Morgan also challenged his players to "stand out, be the man" in any global T20 tournaments they compete in this year. 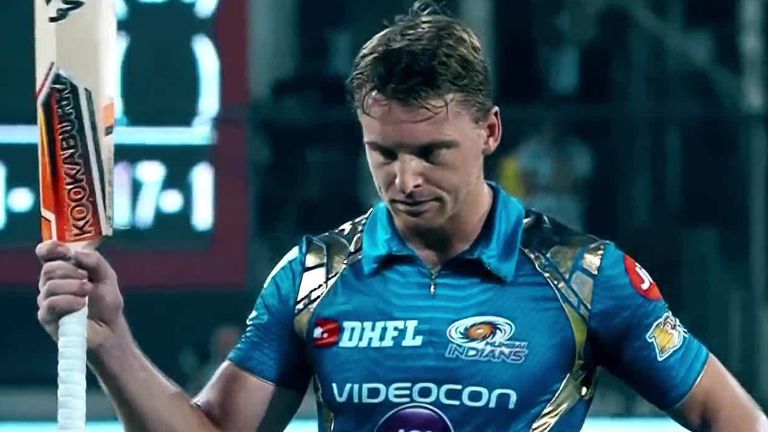 "We haven't played our best cricket throughout the series and, particularly when you start the series extremely rusty - losing a game you're supposed to win - that hurts," Morgan added.

"So I'm very proud of the guys and the way they came back. It's extremely satisfying. At Durban, in a game we probably should've lost, and then today, coming out and improving on an absolutely belting wicket, with really short boundaries - a real bowler's graveyard, so to speak.

"The bowlers actually kept it within something chasable. At times we can be a victim to our own mentality but, at the halfway stage, we said we're not going to leave anything in the tank and we didn't.

"There aren't many [games to come]. The advantage we have now is there are guys going away to play in the Pakistan Super League, IPL, then they come back and play in the Vitality Blast, The Hundred. 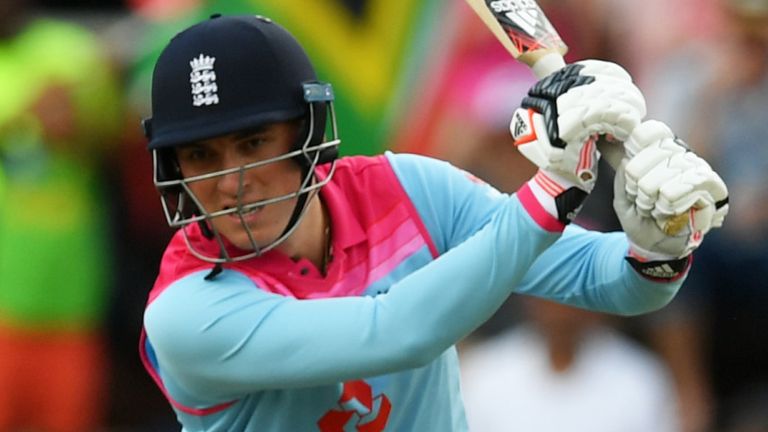 "There's a lot of high-quality, high-standard fixtures to come that we will look at guys to see how, in pressure moments, they deliver.

"We encourage the guys - particularly senior players, or those who are aspiring to get into our squad or final XI - that when they play in tournaments like this, they need to go and try to be MVP, leading run-scorer or take the most wickets.

"Stand out, be the man, so that when they come back into international cricket, there are no surprises."