The Hundred: Tammy Beaumont thrilled to work with Andrew Flintoff as part of Sky Sports' coverage

Tammy Beaumont says The Hundred represents a great opportunity for the women's game as she joins the Sky Sports team for the first edition of the tournament; Jacqueline Shepherd, who will present for Sky Sports during The Hundred, believes competition will attract new fans 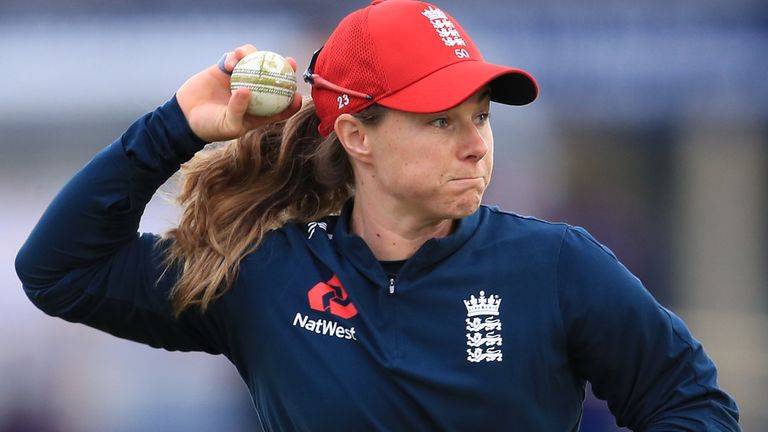 England Women's star Tammy Beaumont has spoken of her excitement at being involved in Sky Sports' coverage of The Hundred - and particularly at the prospect of working alongside her cricketing hero, Andrew Flintoff.

Beaumont and Flintoff will form part of Sky Sports' broadcast team for the first edition of the new 100-ball format, which begins in 100 days' time.

Beaumont hopes the fact that the women's competition will run side-by-side with the men's will provide the next generation with female role models to aspire to.

The Hundred will offer equal prize money for the men's and women's tournament and will be the first major UK team sporting competition in history to launch with a standalone women's fixture - Oval Invincibles vs Manchester Originals at The Kia Oval on July 21.

"When I grew up, my hero was Freddie Flintoff - and now I'm commentating with him! That's a little bit scary," Beaumont - part of England Women's World Cup-winning side in 2017 - told Sky Sports News.

"All of my role models were men, because you didn't really see the England women's team. Now, hopefully, young girls are going to grow up with heroes from The Hundred - Nat Sciver, Katherine Brunt, Heather Knight.

"It would be amazing to have that happen and for those girls to grow up knowing that cricket could be a profession for them. 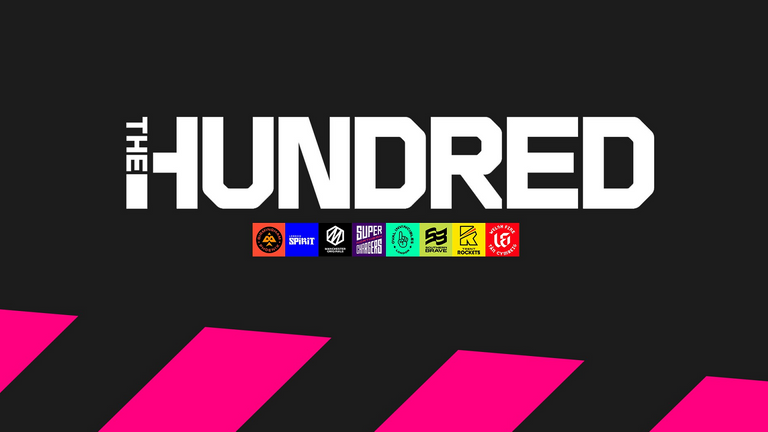 The Hundred is a brand new competition featuring the world's best players from the men's and women's games: 100 balls per team, most runs wins

"It's going to be a really exciting tournament. Particularly with it being a new format, brand new teams, men's and women's teams playing side by side.

"It's really taking the game forward - particularly for women's cricket. It's brilliant to be a part of and really exciting. I hope it can be the start of a fully professional era, with the game going from strength to strength.

"It is in a great position now, but maybe in five or 10 years of The Hundred, these girls will be on full-time programs, fully professional and not have to work at the local coffee shop in between. 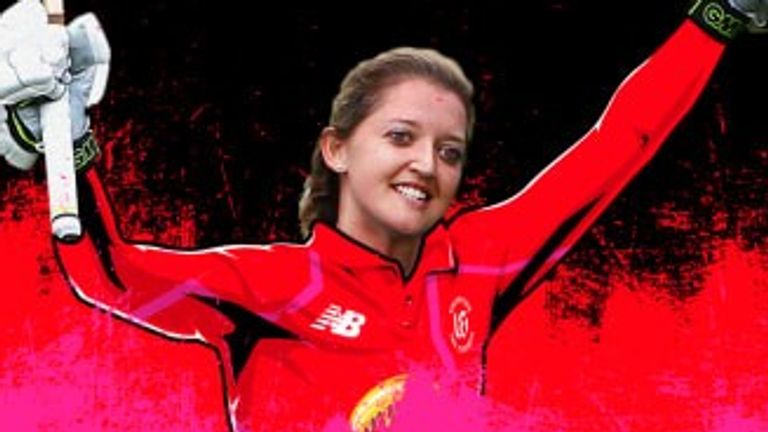 "I hope it can take the standard and competition for places through the roof."

Jacqueline Shepherd will join Flintoff and Beaumont as part of Sky Sports' team for The Hundred, with the presenter believing the tournament can attract new fans to the sport as well as capture the attention of casual cricket supporters.

Shepherd's father John played five Tests for West Indies across the late 1960s and early 1970s and was also a mainstay of the Kent side between 1966 and 1981.

She told Sky Sports News: "The Hundred is going to be accessible for people who have perhaps been on the periphery of cricket, who might be familiar with your Joe Roots and Jofra Archers but might not necessarily have been able to immerse themselves in the game before.

"The fact it is taking place in the summer holidays, plus the price points of the tickets, you start to encourage new audiences to take that first step into the game while seeing elite-level players. I think it will be an easy format for people to follow without compromising the world-class players.

"The gender parity across the tournament is really important. Often women's sport is relegated to second place but here it is going to be front and centre and on an equal footing to the men's game. 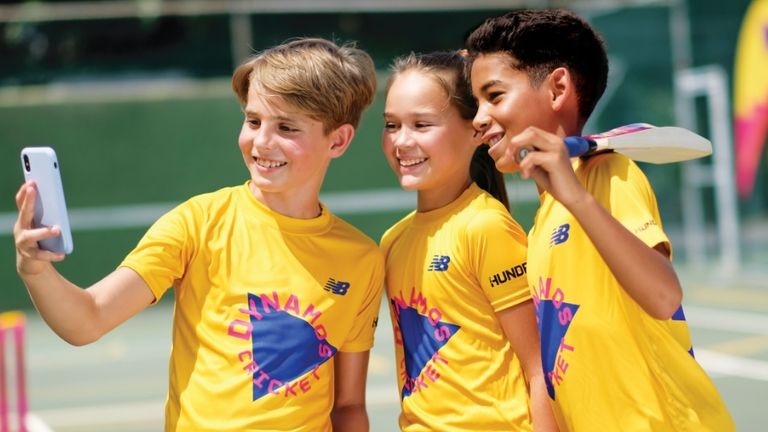 "I think it's important for young women watching sport to know that they, too, can be at an elite level and are considered world-class players.

"This tournament can really fly the flag for women being equally represented in the way that we should be.

"I have a cricket connection in my background so I do know a thing or two about cricket and have such an affection for it. With my passion for presenting and representation, it is a nice synergy of two interests."

Watch The Hundred on Sky Sports this summer!