The Ashes: England must make personnel changes after a 'tour from hell', says Michael Atherton

"The way things ended was a damning reflection on the coaching and managerial positions around the team. Players who have respect for captains and coaches don't go down like that; Michael Atherton says defeat in Hobart was "dismal viewing" as England lost 10 wicket for 56 runs

It was the tour from hell for England and there cannot be no change.

You have to separate what are deep-seated systemic problems, and there may be changes there, from mistakes made on tour, which people have to take responsibility for.

I don't think you can come away from a tour like this and say, 'it's all going to be fine, we will carry on with the same people'. I would find it inconceivable for there not to be any change. 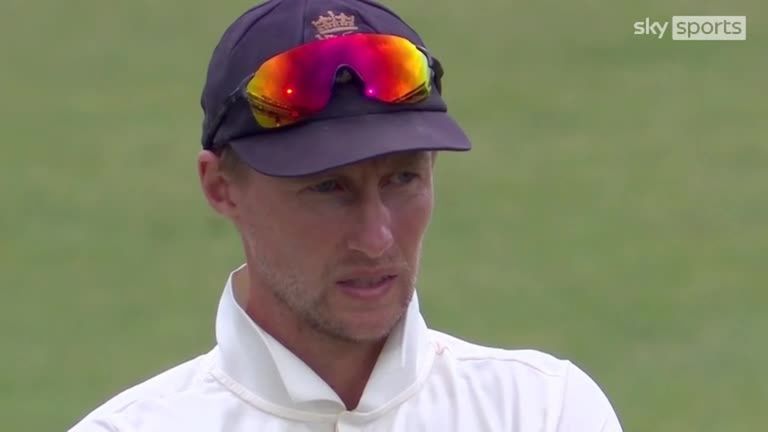 Hobart defeat was a 'damning reflection'

In terms of the captain, there is a real dearth of alternatives to Joe Root and he also seems to have the support of the ECB. You have more alternatives when it comes the managerial and coaching roles of Ashley Giles and Chris Silverwood.

It may not happen immediately because Ashley has to send in his report and Sir Andrew Strauss is in charge of reading that and then making some recommendations but there has to be change.

The way things ended was a damning reflection on the coaching and managerial positions around the team. Players who have respect for captains and coaches don't go down like that. I think there is a bit of denial, as well. Joe was very helpful with the press, did a number of post-match interviews with British media and Australian media. One Australian journalist, Adam Collins, said to him England's batting was brittle and Joe said that is a bit unfair.

It's not unfair, it's the truth, I'm afraid. There were unbelievable collapses in the series, they failed to reach 300 once and there was just one individual hundred [Jonny Bairstow in Sydney].

It was dismal viewing on the final night. It was sad to see an end like that. I have been involved in and seen many England defeats but the manner of that defeat was abject and really sad. There have been a number of collapses on this tour but that was probably the worst. England made Australia look a better side than they are. With Cameron Green adding a fourth seamer who bowls at 140kmph-plus and doesn’t bowl a bad ball, that is a top-class and relentless attack. But Australia do have some weaknesses in the batting and England didn’t really exploit them.

There were mitigating circumstances as day-night Test matches fluctuate and the last couple of hours under the lights is the killer time to be bowling, but there were some bad dismissals.

Ollie Pope, who I think is a really good young player with a lot of ability and a bright future, got out in the first innings defending to fifth or sixth stump and then bowled behind his legs in the second innings. That tells you not all is well.

Tailenders are always going to struggle against Pat Cummins in those circumstances but for the final dismissal, Ollie Robinson was virtually off the cut strip when he was bowled by a full toss. There is a way to go down and that is not the way to go down. 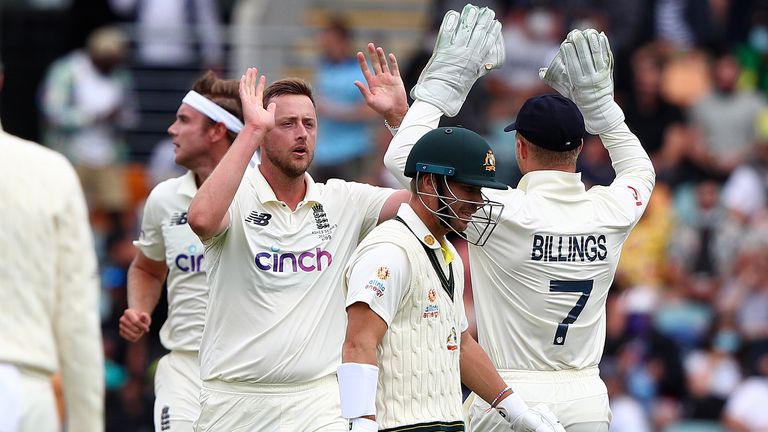 I have not come to an Ashes series before and seen so much movement off the pitch but in the past England have prayed for those conditions. In 2017/18 it was ‘we can’t take 20 wickets on these pitches, we need help off the surface’. They had four pitches in this series which for English seam bowlers were manna from heaven but that put pressure on the batting, which was not good enough.

England have made basic mistakes in their cricket and you can argue in selection and strategy as well.

There is mitigation. The preparation or lack thereof, the rain in Queensland before the series, the lack of games against Australian state sides. They turned up at the Gabba woefully underprepared and I completely accept that.

You also don't have games in between Tests to reset now so when that momentum goes against you it is very difficult to stop. However, you can't completely pass off the responsibility.

Root has made some very sensible points about the structure of domestic cricket in England but it was a bit of passing off responsibility. 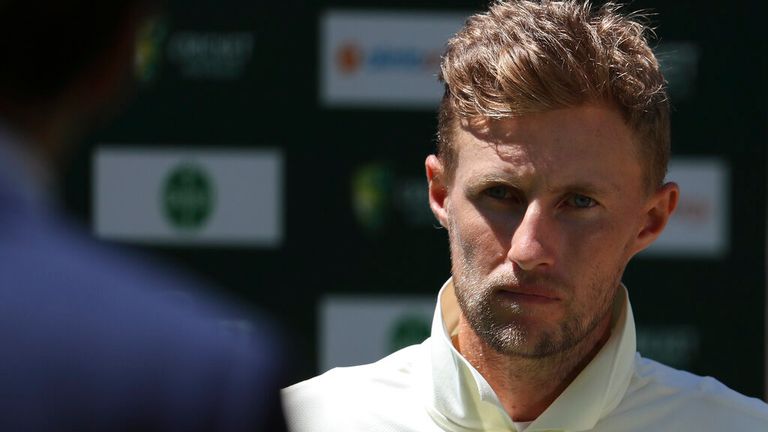 Everything we have heard from Giles over the last year or so has been clear lines of accountability and responsibility - that is why he gave Silverwood the head selector's job. But there seems to be an absence of accountability for a tour that has gone horribly wrong.

What is needed in county cricket?

Most people who have played county cricket would like to see red-ball cricket played at the right time of year and for the quality to be as high as possible on the best-quality surfaces.

It's not rocket science. You want a good flow of talent into the county game. You want the standard to be as close to Test cricket as possible, with the England Lions providing a bridge for that gap. You want coaching and management of the team to be as top class as possible. 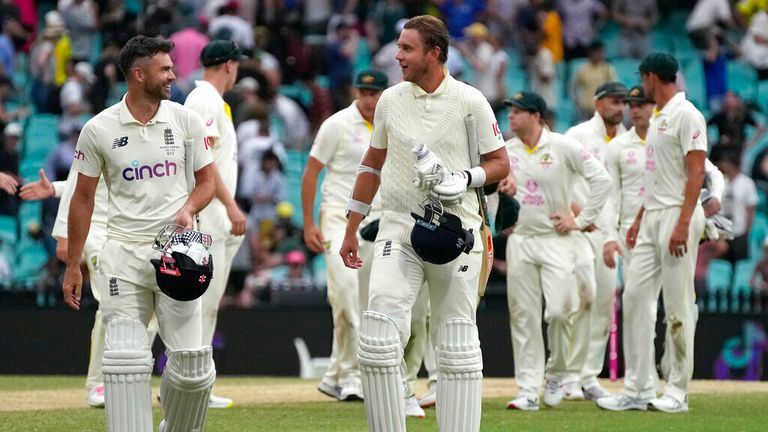 I don't see an appetite to cull any of the 18 counties, but a condensed, high-quality first-class competition is essential if you are going to have a smaller gap between domestic and Test cricket.

Moving forward, I do have hope because I have seen England win in Australia in 2010/11. English cricket has always produced good players and I hope it will always produce good players. Things do turn but you need to grasp the nettle as they don't turn by themselves.

A defeat like this, like when England lost at home to New Zealand in 1999, gives you an appetite to turn things around. Hopefully some good comes out of this.